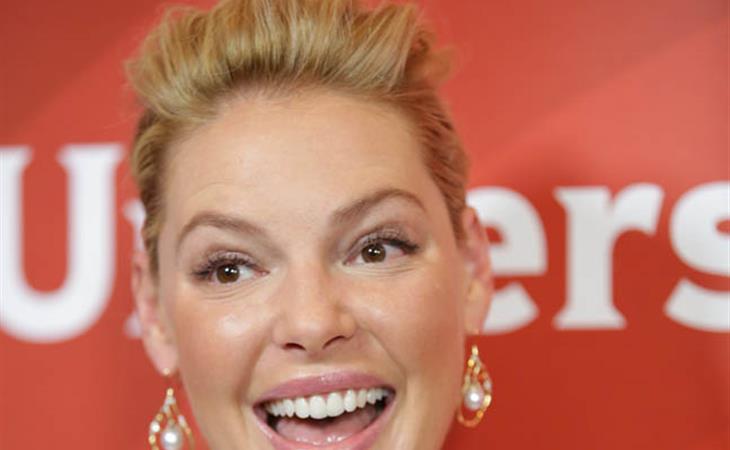 Katherine Heigl is promoting her new show State Of Affairs. She and her mother are both producers on the show. So at the TCAs this weekend, while the entire panel was on stage fielding questions, a critic stepped up and asked her about her reputation – that she’s difficult to work with, that she and her mother come as a package deal and have alienated many people in the business, which is why her career has been in the sh-ts for a couple of years.

Quick background: The Hollywood Reporter published a piece last year – click here to read it -- about what a pain in the ass she is. And then you of course remember she once said she didn’t think she should be considered for an Emmy because the writers on Grey’s Anatomy didn’t do her character any justice. REMEMBER THAT?

Even Shonda Rhimes, basically the boss of network television, who makes a point of writing for women, couldn’t deal with her anymore, telling Oprah of Heigl’s bitchy Emmy comments:

“On some level it stung and on some level, I was not surprised. When people show you who they are, believe them.”

I believe Shonda. So when Heigl was questioned about all of it…yeah… it was awkward, but let’s not pretend this isn’t following her around, especially when she’s trying to turn it all around. And here was her response:

“I can only say I don’t see myself as being difficult. I would never intend to be difficult. I don’t think my mother intends to be difficult. It’s important to everybody to conduct themselves respectfully, and professionally, and kindly. If I ever disappointed somebody, it was unintentional.”

About her mother, hilariously, the critics also wondered, out loud, in their faces, what her role would be on the show…considering she has no experience producing. And she confirmed that. That she’s just learning, and that she and Katie pitched the show together, and that she’s just trying to figure it out.

Which, doesn’t that kind of confirm that Heigl doesn’t make any deals unless her ma gets a job too?

If that’s the way they want to work, and someone’s agreeing to it, fine. It’s just…

I always think back to Katherine Heigl after the 2009 Oscars. She was there as a presenter. And afterwards, you know the system, most of the stars either go to Vanity Fair of the Governors’ Ball or Elton John’s or…whatever, they go to party with other celebrities.

And we were at the Roosevelt, where there was no official celebrity party, and only the crew from E!, and all of us nobodies from Canadian television, and Katherine Heigl shows up with her mother and hangs out there for the better part of the night. We were like, why isn’t she at Vanity Fair? Doesn’t she have anywhere else to go? Does she always hang out with her mother?

Her mother is her mother, her manager, now her colleague, and her best friend.

Click here for the full report on Heigl’s Q&A during the TCAs. 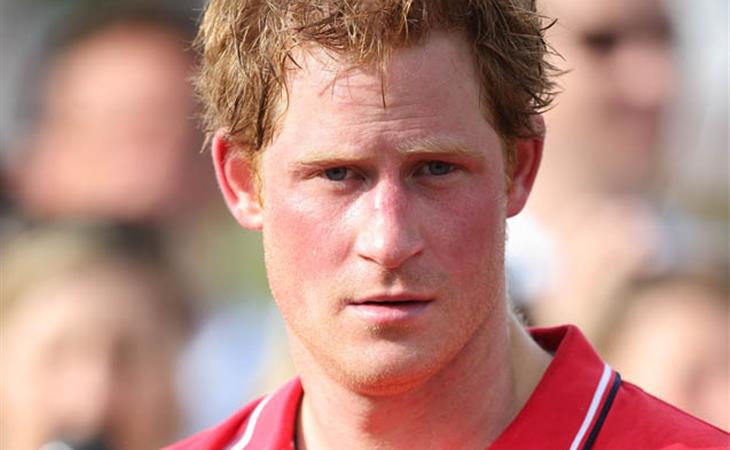 Daniel Radcliffe next: the rom-com