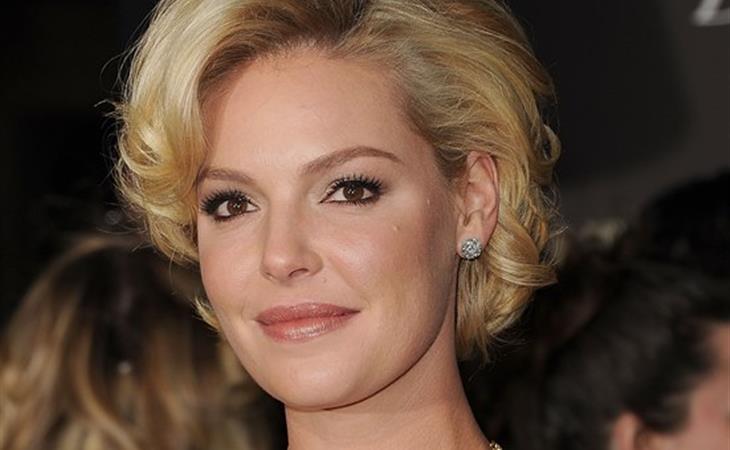 Once upon a time, not so very long ago, Katherine Heigl was on a popular TV show and was launching a promising film career. She was on the brink of having it all, of being America’s next sweetheart and becoming one of the most famous women in the world, with the kind of juice to get whatever projects she wanted made. Then she opened her mouth, and twatness came out. And then it was over.

It took three years for Heigl to blow it, from her breakout in 2007 with Knocked Up, to her unceremonious exit from Grey’s Anatomy in 2009, to the double-death knell of Life as We Know It and Killers in 2010. Since then, Heigl is most notable for taking Stephanie Plum behind the woodshed and beating her to death with a box of stale Tastee Cakes. She’s only had one movie rate in the double digits on Rotten Tomatoes since 2010: The illustrious The Nut Job, an animated feature which wracked up eleven whole percents on the Tomatometer.

And now Heigl, an actress who was once among the most sought after in Hollywood, is facing the indignity of being unable to finish a movie. Her latest movie, Jenny’s Wedding, a rom-com in which a woman surprises her family by announcing that she is marrying another woman, is in post-production and is out of funding. So the producers have turned to Indiegogo, a film-centric crowdfunding platform, to ask for $150,000 to finish the movie. Their pitch states that the needed funds will go to such things as editing, sound mixing, music licensing and original music, and film festival expenses.

I’m skeptical of celebrities using crowdfunding, but I am REALLY skeptical of any movie asking only $150,000 to encompass things like editing and sound mixing. Not having an editor (which Jenny’s Wedding doesn’t) is concerning, but the sound thing really puts me off. Sound is very expensive—even on small indies it can easily eat up half the budget. Plus they still need music licensing, which ain’t cheap either. I’ve dealt with productions that have nearly been tanked over the issue of song licensing, and that’s when everything else is going smoothly, let alone when you don’t have the money to do the major parts of post-production.

This is a “flexible” project on Indiegogo, which means the project creators can keep any funds raised even if they don’t reach their goal (which seems super shady), so I would like to know, in detail, where my money will go since there is zero chance I will ever get it back, and no guarantee I’ll even get to see this movie. How much is being allocated for sound, how much for song licensing, what are the estimated festival expenses? Am I paying for Katherine Heigl’s hotel room in Toronto?

After two days, the project has only raised $8200 toward its goal. Once upon a time, Katherine Heigl could snap her fingers and get a movie made. Now she has to beg for scraps. 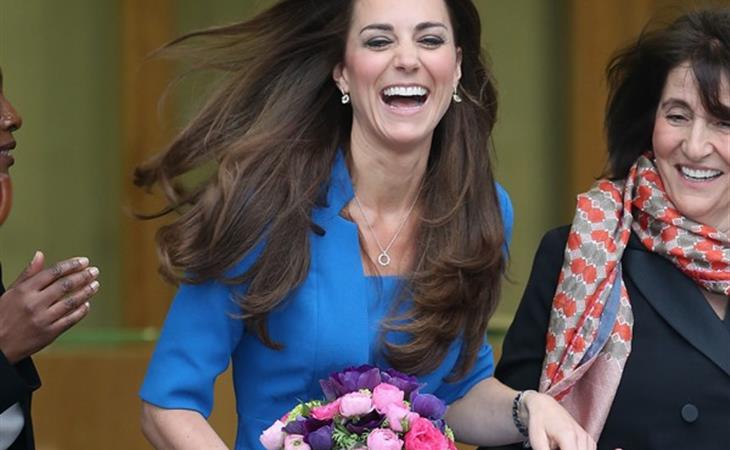 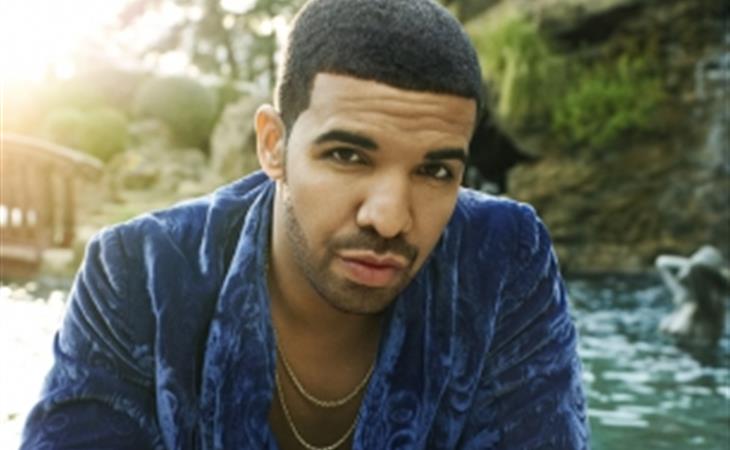