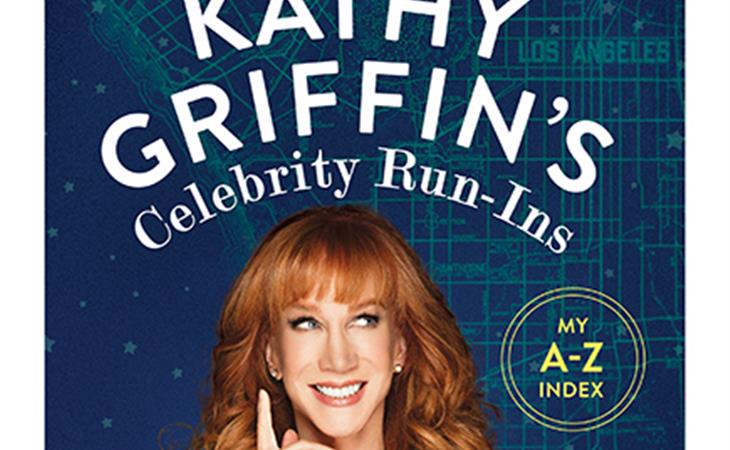 There’s a story that Kathy Griffin tells near the beginning of her new book, Kathy Griffin’s Celebrity Run-Ins: My A-Z Index, about being at one of Drew Barrymore’s parties, years ago. All kinds of celebrities were there. And Kathy was excited to be asked to come, but also a little nervous, because she talks sh-t about celebrities when she’s performing, and she wondered about whether or not any material she gathered from the event would be usable. At some point in the night, Drew and Kathy eventually talked. Drew told Kathy she was happy she could be there. And Kathy told Drew that she was surprised that she was allowed to be there, “around all these celebrities”. Drew replied back:

“Look, we should have dinner. I love you! This is a big party, but I have these eight-person dinner parties and I’d love for you to come. We hate all the same people!”

As for the gossip that Kathy exchanges in her book, a lot of it is good gossip about the people she admires. (Jane Fonda made her “the worst quesadilla of (her) life. And (she) was never so happy to eat it.) And she also finds nice things to say about people who are assholes. Like she actually has nice things to say about Sean Penn because at an event one time she told him his hair looked like sh-t and harassed him so hard to fix it he shouted her out from the stage and got a good laugh out of it. But when she can’t find nice things to say about people, well, she says sh-tty things about them. Like Demi Lovato who she calls out for being a hypocrite because, according to Kathy, she advocates against online bullying but incited her fans to bully Kathy online. And Ashton Kutcher who is such a dick he wouldn’t speak to Kathy…when they were hosting an event together! Kathy recommends to the reader to look up photos from the event to prove her point. Here’s a photo. It proves her point: 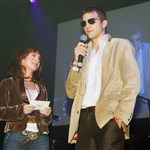 Other people on Kathy’s sh-t list include Jon Hamm, Ellen DeGeneres, and Gwyneth Paltrow. Oh and Harry Styles. Actually not Harry Styles. She seems quite fond of Harry Styles. Harry Styles wasn’t at all a prick to Kathy, he just… kinda embarrassed himself. Kathy was seated next to Harry at an Eagles concert. She went backstage after the show and was hanging out with her friends, Tom Hanks and Rita Wilson. While she and Tom were talking, Harry, who was “allegedly very, very wasted” came into the room and immediately approached Tom. Here’s the excerpt:

Harry: Re-membah when you wuz savin’ Private Ryan and had to bring ‘im back to ‘is mum? Re-membah?

Harry: Re-membah when you wuz in Cappin Phillips? And the other guy sez, “Oim’ the capn’ now”? ‘Membah?

Tom, trying to figure this young man out: Yes, yes, I do remember.

Even I wasn’t expecting that question. I turned to Tom: Yeah, Tom, was that scary?

Tom, clearly trying to save Harry Styles from himself: Harry, have you met my friend, the comedian Kathy Griffin? (Tom really hit the word comedian hard.)

Harry, eyeing me: Yeah…am I gonna be in one of your skits?

Ooh, he knows I’m a comedian now and apparently thinks I do “skits” reminiscent of the old Benny Hill Show. Maybe I should get a topless girl on a bicycle?

Harry was unfazed and returned his attention to the great Tom Hanks again …with the questions. It was like he was doing a memory brain teaser.

Tom, still indulging: I was, yes.

Yes, he was asking Tom Hanks if Tom remembers playing the role of Forrest Gump, for which he won the Academy Award. I can’t point out here enough how Harry Styles seemed to think it was his mission to make sure Tom Hanks did not forget the names of any of his films or the fact that he had starred in these film.

Harry: That was a good film.

Tom: I do remember.

Without explanation, Harry Styles turned and pivoted away. Tom Hanks had been pretty much frozen in the same sport during this magical and epic exchange. Tom’s answer was perfect and delivered very dryly:

Tom: Sometimes, I just want to drive them to rehab myself.

Kathy Griffin’s Celebrity Run-Ins is available now. It’s a quick read. Will take you no more than a couple of hours. Gossip homework! 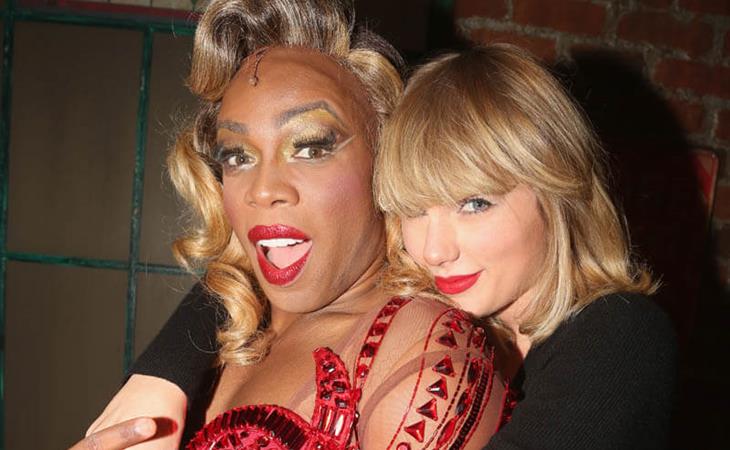 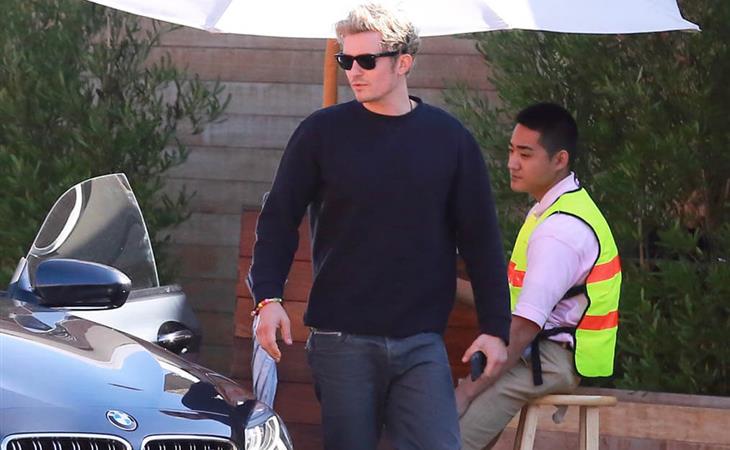