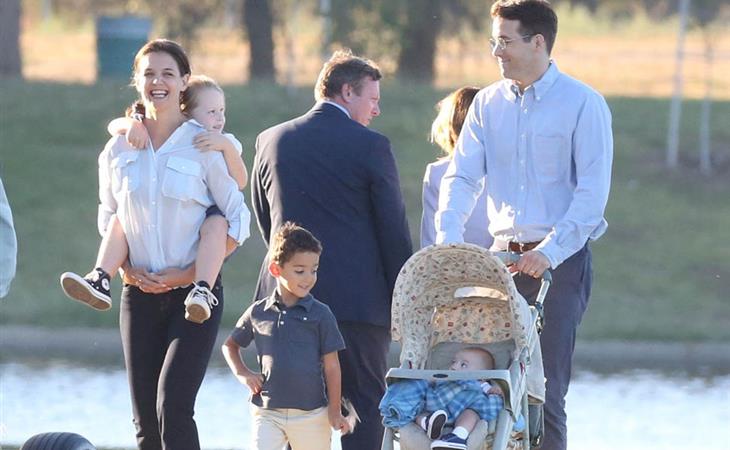 I didn’t think it could look any more twee than Blake Lively and Ryan Reynolds. But he’s been cast in a movie called Woman In Gold with Katie Holmes and apparently they’re a couple with kids and, sh-t, it’s like a life insurance commercial.

Because it’s all stream of consciousness now, you’d think it’s like the movie adaptation of Jennifer Garner and Ben Affleck, right?

If I told you this was a movie being made about the Afflecks, wouldn’t you kind of believe me?

As it is, Woman In Gold is a film starring Helen Mirren who plays Jewish refugee Maria Altmann who went legal against the Austrian government to get back the Gustav Klimt pieces taken from her family during the Holocaust. Ryan Reynolds plays her lawyer. 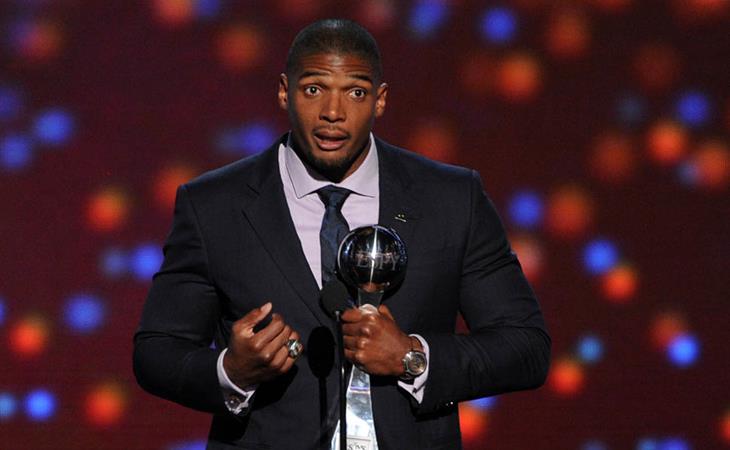 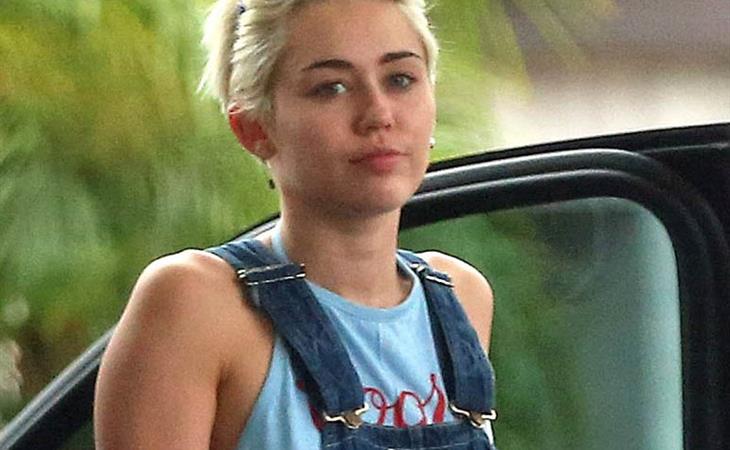 Miley at the gas station