Robo Mother of the Bride

This is the problem: we’re misled these days that if we put our minds to it, “we can do anything”. Xenu says that through consistent and expensive auditing, “nothing is impossible”.

Must be why Katie Holmes continues to believe she’s a f-cking clothing designer even though everything she’s made for herself sucks balls. Saturday night at the White House Correspondent’s Dinner was no exception.

Indeed. Robo Katie is wearing her own creation. Because Tom Cruise encourages her to pursue every dream, even though the result of those dreams often means he’s escorting the Mother of the Bride. I mean, look at this sh-t.

The colour is atrocious. The finishing is cheap. And the style. The style is So. Much. Ass. Katie Holmes is the fashion designer equivalent of the early episode rejects on American Idol. And yet she persists. Because honesty is dead. And Tom Cruise, stage husband who spends too much time ignoring her in favour of the pool boy, has limitless resources. 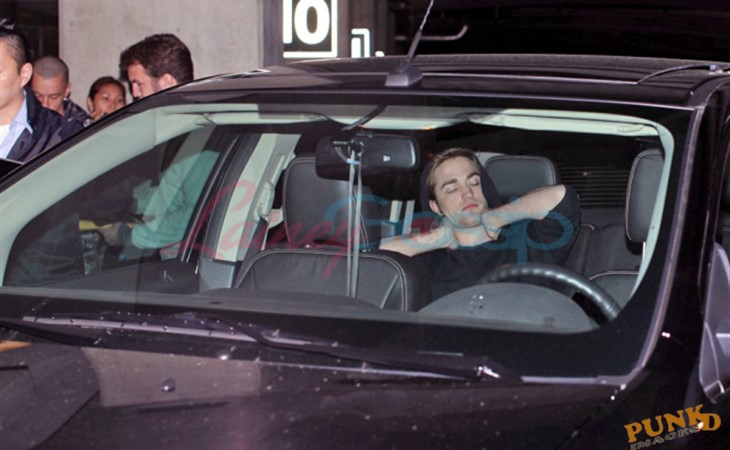