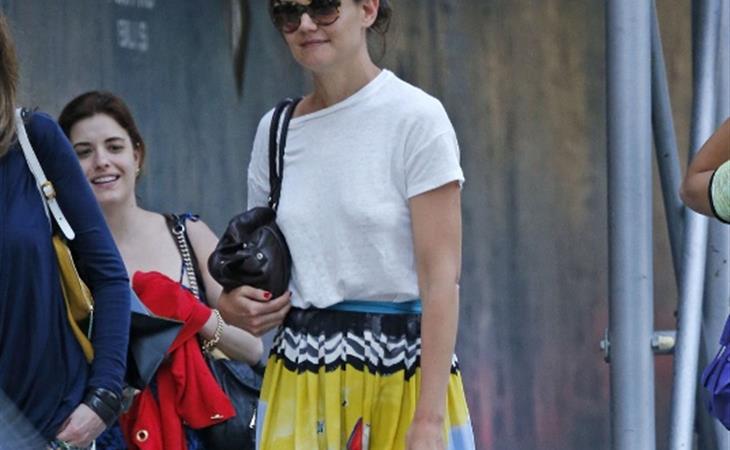 I was in studio at CTV Vancouver shooting my hits for etalk. My window is usually from 9:30am - 10am PST. I wrapped up and it happened. An announcement:

This would kick off a solid three months of amazing scandal. Kristen Stewart soon followed. And then Prince Harry. So not only are we commemorating the anniversary of Katie’s escape, but also one of the most memorable summers of Great Gossip.

Katie filed for divorce. NO ONE expected it. There were no leaks. There was no hint. No one scooped it. Not even TMZ. She was in total control. She released the statement. Not through her publicist but through her attorney. Baller. And she managed to re-engage her former publicist, the one she’d broken up with when Tom swept her off her feet. I learned soon after that she’d also stealthily changed other members of her staff under the radar too. Like bodyguards and drivers. Click here to revisit my post from that day.

Katie was a f-cking ninja.

She seems to be celebrating in peasant style. As in dress. Last week she wore this while out with a friend. Two days ago she was in a really cute yellow print skirt. One of the best looks we’ve seen from her in a while. And yesterday, with her agent, she wore a long peasant dress under a denim jacket. It’s a proper peasant phase.

So where are we now, a year a later?

Both sides are fronting like it’s all good. PEOPLE reports that she loves her life in New York and can’t imagine living the way she used to live before -- under constant Scientology supervision, implied though not spelled out that way. Apparently she also has some “anxiety” about dating again and is continuing to work through her professional struggles. E! reports that she and Tom are getting on quite well now and have moved past the initial hostility of their split and are amicably cooperative re: Suri. They also mention that Tom will likely hook up with an actress because only actresses understand his actor lifestyle. Why hasn’t he called Ashley Greene yet? 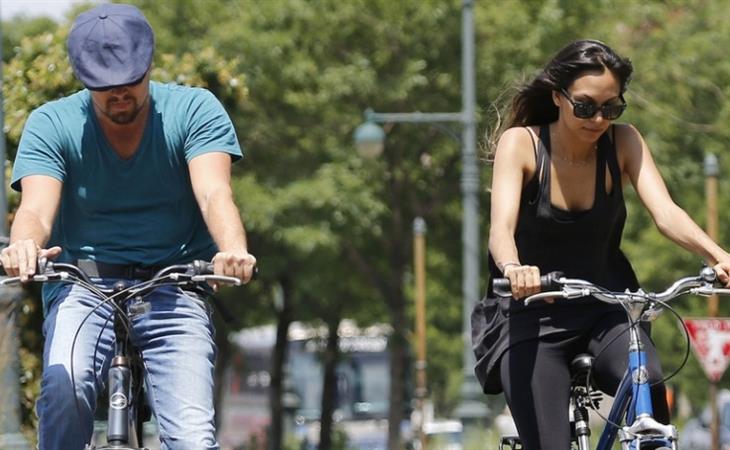 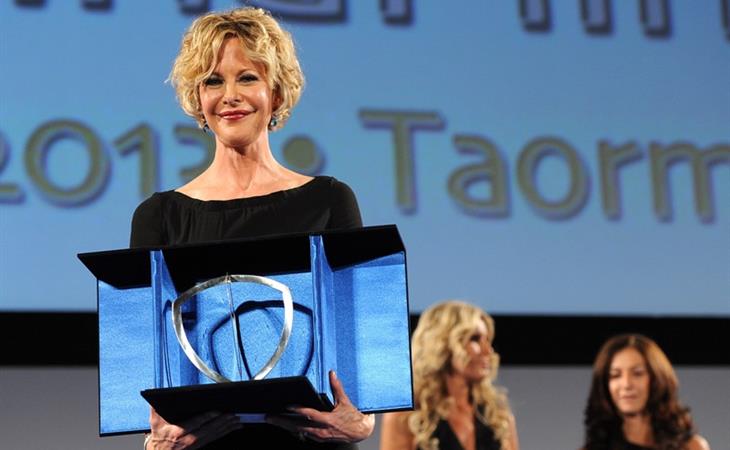