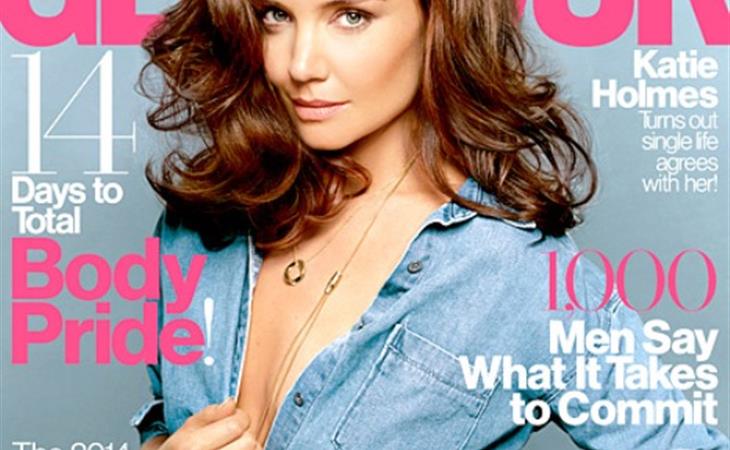 The Elevator Music of Actresses

Two years ago this summer, Katie Holmes made a bold and calculated break from her marriage to Tom Cruise. Most cheered for her – she was the stoic and devoted single mom, he was the cuckoo, out-of-touch movie star. She moved to New York and didn’t say a lot, but she didn’t need to. The paparazzi were everywhere, and the flattering narrative wrote itself.  It was a brilliant strategy.

But two years on, Katie hasn’t evolved much. There’s been no real progress in her film career, her clothing line fizzled, and there’s been no public romance. In short, she’s a snooze. In terms of gossip, marrying and divorcing Tom Cruise was the only thing that made Katie interesting. Whereas her predecessor Nicole Kidman, post-Cruise, was making the best films of her career, dating hotties (remember Lenny Kravitz?) and cracking wise about Tom’s height to Letterman, Katie has been as glassy-eyed and boring as she was when they were married.

In a new interview with Glamour (via US Weekly) it’s more of the same – motherhood is spectacular (when she was with Cruise, it was “amazing”), she likes wearing jeans and it was her dream to work with Meryl Streep. This could be an interview with any middling actress. So Katie needs a new narrative, because unless you’re Jennifer Aniston, being the ex-wife of someone can only hold the public’s interest for so long.

I’m not saying she needs to spill it all (and there’s probably part of the divorce settlement that precludes her from talking about it), but give us something to care about. At this point, if she hadn’t married an A-lister, her career would be indistinguishable from Jessica Alba, Jessica Biel, Kate Bosworth and the rest of that ilk.

When she was married, we blamed “Robot Kate” on Tom – he was controlling and she was young and naïve. But she wasn’t that young (she was 27 when they married) and she’d been in the business for a long time, so probably not that naïve either. Maybe Tom wooed her because she was… amenable. A few years ago I had dinner with an editor from a major weekly tabloid and she said with Katie, what you see is what you get. Have we been looking for depth in a shallow pond? 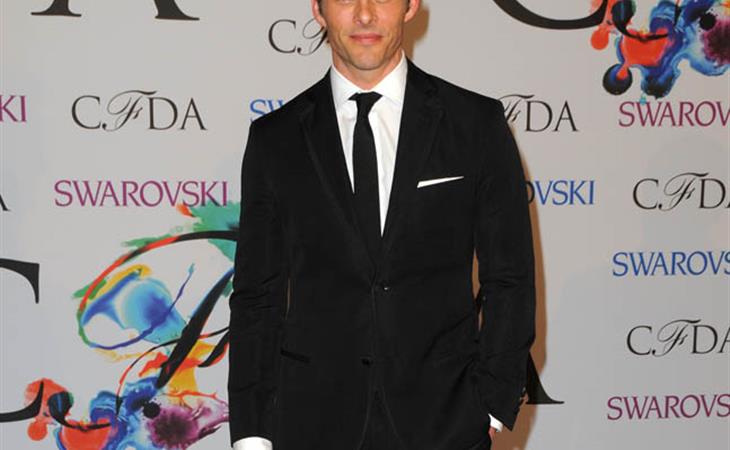 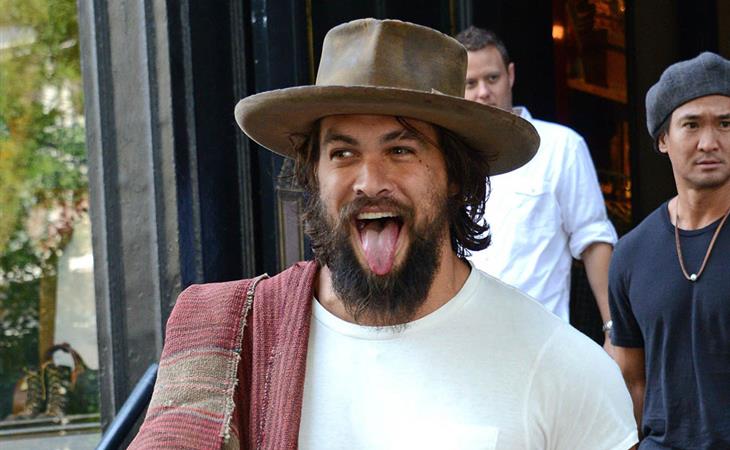 He can get away with it