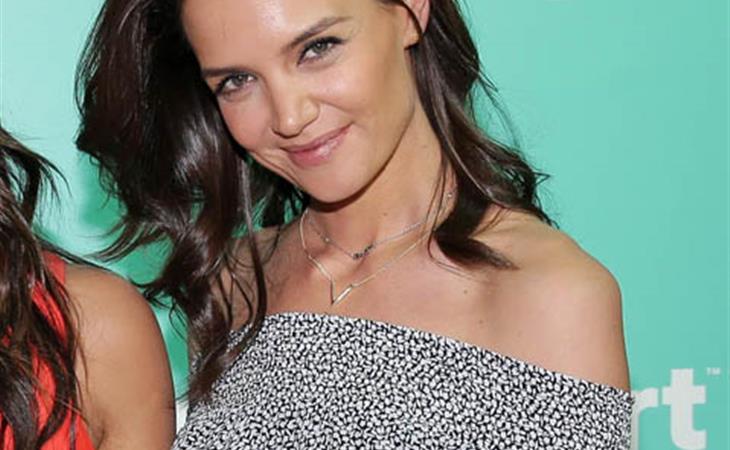 Katie is not engaged

There’s a rumour going around that Jamie Foxx and Katie Holmes are engaged because he was spotted wearing a ring. I don’t even need Gossip Cop to debunk it for me because that’s the dumbest make-a-story ever. He won’t even take her out in public. You think he’s going to MARRY HER?!?

But I don’t want to focus on Katie’s love life. What’s more interesting to me, and I use the word “interesting” very loosely, is what she’s doing with her career. Joanna mentioned it the other day in her review of Katie’s film Touched With Fire – click here for a refresher. Katie was at the Spirit Awards last weekend. There are NO shots of her on the carpet, not that I can see in any of our photo agencies. There are, however, as Joanna noted, shots of Katie pimping ice cream.


Was that part of the deal? We’re paying you to be with the ice cream, so much that you’ll be skipping the photo wall and the red carpet. I hope so. I hope she got paid. Here she is, attached, at a Target event last night in New York (doing the off-the-shoulder trend that Sasha posted about yesterday). I hope she got paid for that too. And I don’t say this sarcastically. Because remember, Katie was not paid when she divorced Tom Cruise. She gets child support, that’s it. And it amounts to about $400K a year, which is a lot of money for you and me, but it’s actually not a lot of money at all for celebrities when you consider the lifestyle. This is all she asked for. It tells you how much she wanted out of that marriage.

But since the marriage ended, her career hasn’t been what it was. There have been independent projects and recurring roles on television, but nothing that’s taken her very far. This is why she’s serving ice cream at award shows and, from time to time, you’ll see her “browsing” at a drug store, holding up a bottle of moisturiser, seemingly unaware that there’s a photographer taking her picture from 3 feet away. Thinking about it from this angle, doesn’t it make you wonder why she’s not testing for pilots? To headline a proper series? If I were her agent and manager, I’d be strategising in that direction. 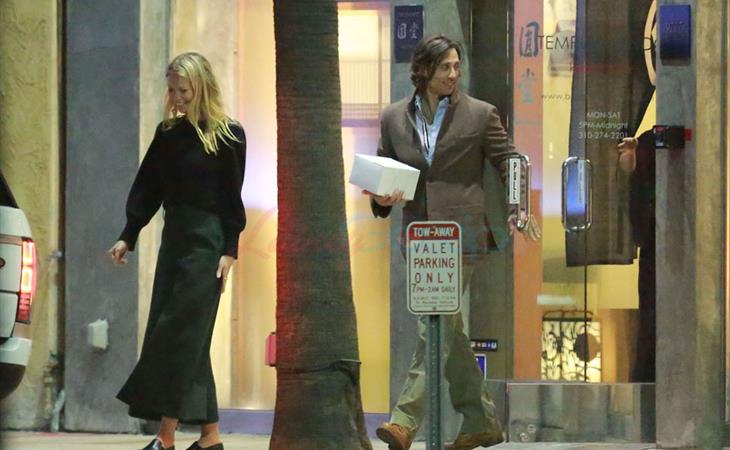 Katie Holmes is reportedly playing by her own rules and is authentically herself with Emilio Vitolo Jr.