Katie Holmes is a Baller

This is the cover of the new PEOPLE. Not surprisingly, the magazine is going heavy on Katie leaving Tom, especially since Katie’s team gave them an advance on the announcement, confirming with them first that she’d filed for divorce. It’s just another in a series of very smart moves from Team Holmes. If you secure the PEOPLE angle, you’re more likely to win the MiniVan Majority. And then you let TMZ do the rest of the work for you in attacking the Church Of Scientology. Xenu’s the one who normally does all the attacking; right now they’re in total disarray. Which means Tom Cruise has to answer to his Church authorities:

How could you not have anticipated this defection?
Why did you not see the signs?
Why wasn’t she sent to auditing sooner?
Your wife is making us look bad. Do you know how much money we’re losing?
Fix this, Tom. You need to fix this.

As you’ve probably heard, Katie’s supposedly being followed. Whether or not she actually is being followed is irrelevant. The point is that we’re willing to believe it. Because of Tom’s attachment to that shady Church. And the more we worry for her, the better her chances of winning sole custody of Little Sci (No More).

But it’s impressive, Katie’s strong position, isn’t it? Do not worry about this turning into Sad Smut. She’s blown this sh-t so wide open, at this point, they really can’t touch her. On the contrary, they better hope she thrives, that she’s well, because she so much as breaks a nail right now and they are f-cked. Katie Holmes is playing his ass. Katie Holmes is a BALLER. And so far, all of her moves have been undercover. Can you imagine if she decides to go overt with the operation?

That’s the message she’s sending him: do not fight me on Suri because this is just the beginning - people are blaming your religion already and I haven’t even opened my mouth; can you imagine what will happen if I step outside with tears in my eyes, and our daughter, terrified, in my arms?

Tom Cruise is carrying three expensive studio movies and right now everyone already thinks he’s insane. Meanwhile his wife is starting a new life without him in New York, while everyone fist pumps their support, and he can’t leave the set to coax her back because he can’t delay production. Look who’s trapped now...

Next article: what came between them? Coming up... 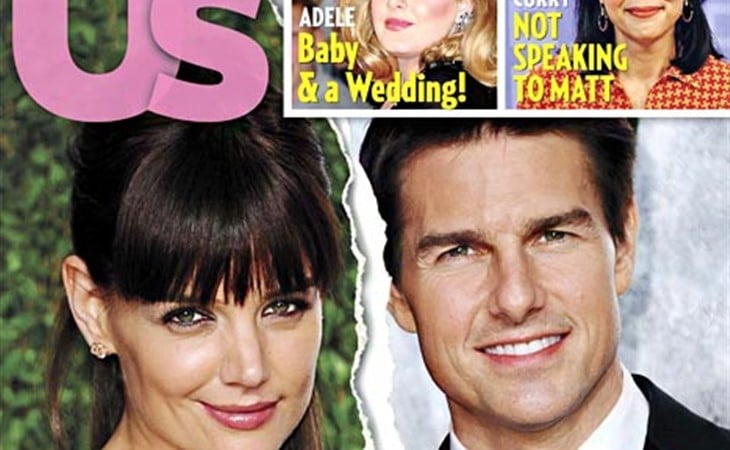 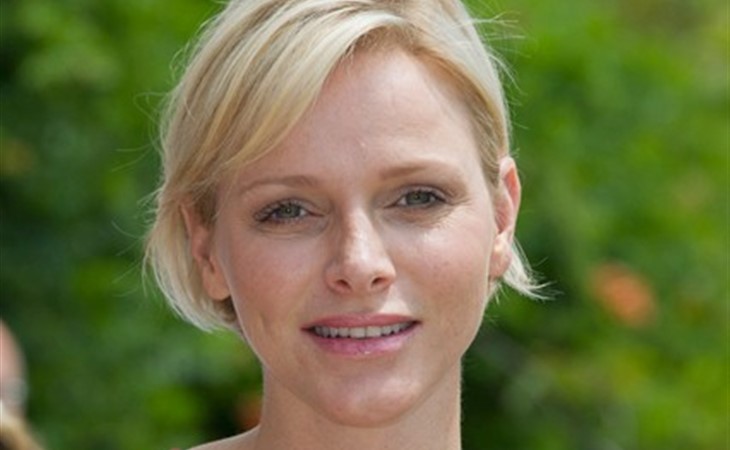