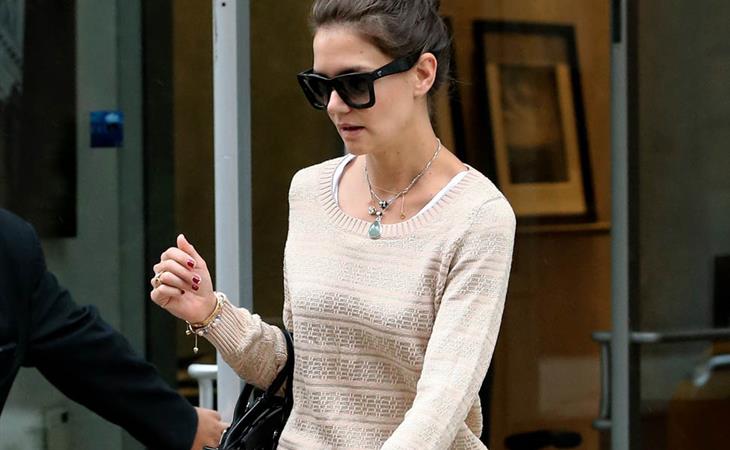 We missed the anniversary

Check out Katie Holmes in New York today. Word is she and Suri are spending the summer in the city. Rumour is she’s renting an apartment for $25K a month. That’s a lot of money for civilians like us. Not a concern for celebrities and besides, Tom Cruise is probably paying for it. There’s been all kinds of speculation about how Tom hasn’t seen Suri for a long, long time. Here’s a maybe c-nty question: given his Xenu affiliations, if you’re Katie, as long as the child support payments keep coming… do you really need Suri to be visiting the Celebrity Centre?

June 29th! We missed the anniversary of her great escape! It’s because of Ben Affleck and Jennifer Garner. Two Mondays ago was their 10th. And then they told us it would be their last. So we forgot about the day, a Friday, in 2012, when Katie blindsided Tom and tapped out, having set up her exit route undercover, and protected by public opinion and the paps.

Katie’s about to make her debut on Ray Donovan. And the Katie I want to see on that show is the one who ninja-ed herself away from Scientology. Is she still in there? 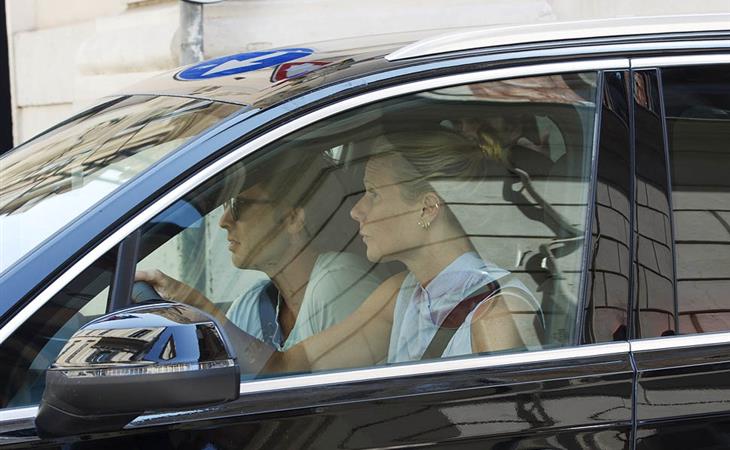