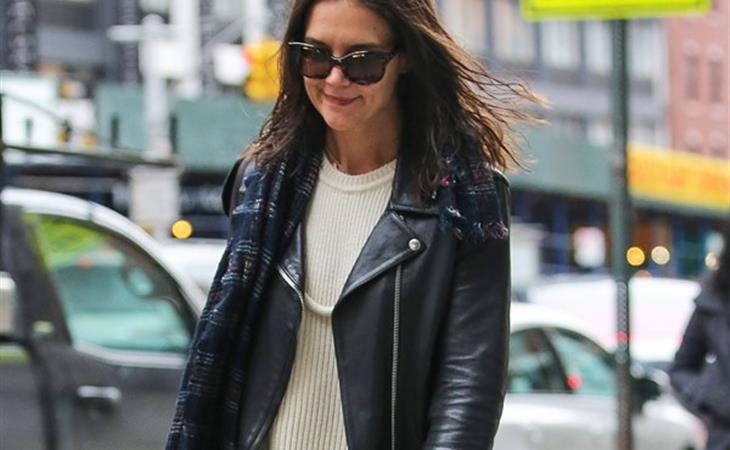 Katie Holmes has signed on to star in a pilot for ABC about warring socialites in New York City. She will play Ann, a well-connected, uptight wife who organises charity benefits and fundraising balls. So, like, a 30-something Blair Waldorf. Rufus Swell is her rival. He and his wife plot to take her down. But he and Ann actually just want to have sex.

OK fine, I’m interested. But can Katie Holmes be the Marquise de Merteuil?

Still, the point here is that she’s coming back to television after years of trying to make it in movies. Television is where all the good sh-t is happening right now. As we’ve seen, some of the biggest stars are going on television. Television is also stable. If the show gets picked up, she’ll shoot in one location – at home in New York – with a dependable, defined production schedule every season while her daughter grows up. And of course, it can turn a career around, it can serve as a new audition tape…only much more prestigious. So that she can eventually, maybe, do both: film and television. Is television finally being regarded with the respect it deserves? Probably not. Film is still the end game.

It’s a solid career strategy though. And one that Mrs Timberlake should certainly consider. As for Rufus Sewell, I love him, but this is not his first attempt at a hit television show. Sooner or later, he has to hit one, you think? 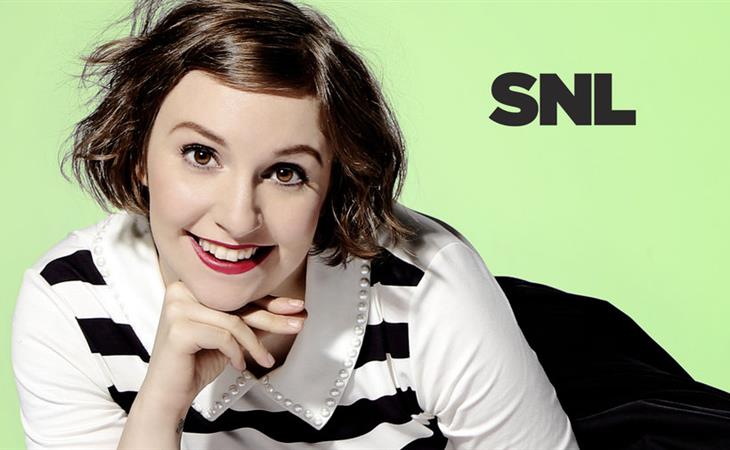 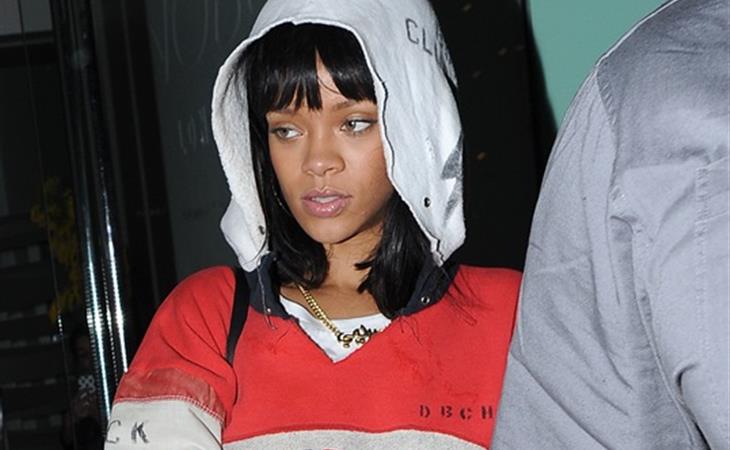 She went to London