Katie Holmes is supposedly done with actors. According to Radar, even though she’s pretty much exclusively dated actors, Katie’s sworn them off now and apparently wants to hook up with an artist. God I wonder what a morning pitch meeting at Radar looks like? And whether or not it resembles a writers’ room. Because this is what they do over there, you see? FICTION.

Do you think Katie Holmes, who calls herself some kind of fashion designer now, do you think she distinguishes between actors and artists? Or do you think she might consider herself to be an artist and acting a part of her artistic repertoire? Please. This is exactly what’s happening here. That’s how they all see themselves, even the Kate Bosworths of the world: artists, all of them are artists. Katie Holmes is an artist. She presented at NY Fashion Week and she’s about to perform on Broadway.

Here she is taking Suri to school in a cute autumn coat and then later heading to rehearsal in a change of clothing, perhaps her costume for the show? I hope so. Because there’s not much artistic about this long skirted outfit the way she’s wearing it.

Amy and Tina and the Golden Globes jokes 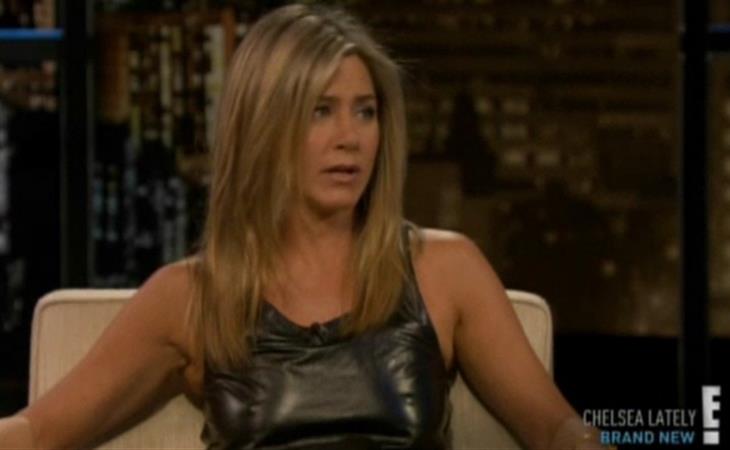 Jennifer Aniston’s nipples vs Chanel No5