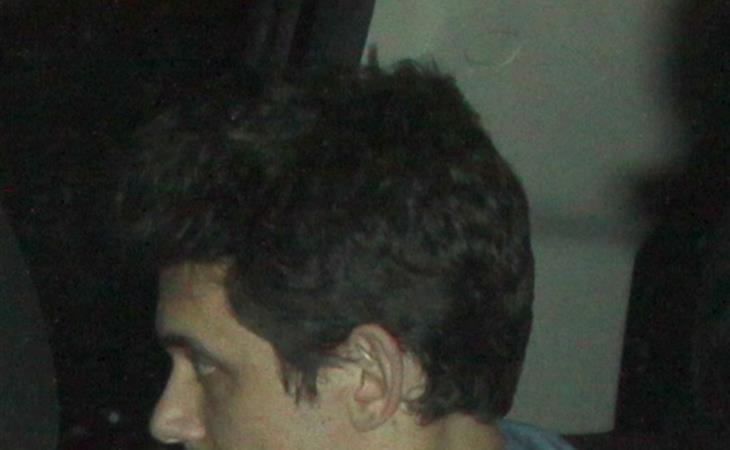 Click here if you missed the update on the Robert Pattinson-Katy Perry article I posted earlier. As noted then, PEOPLE reported that Pattinson and Perry were supposedly seen together at a wedding in Santa Barbara, and then that post went missing.

Now US Weekly is reporting that Perry and John Mayer are back together...

Please. You know this game.

Mayer apparently showed up at Perry’s place yesterday. According to a “source”, they were super flirty with each other. Well this is convenient absolution. Interesting too because it was US Weekly that published the reports last week of Kristen Stewart being “put through the wringer” by Robert Pattinson after the cheating scandal, and also US Weekly that had the exclusive that Stewart was hanging out with Taylor Swift, a major scoop on everyone else. This, given the timing, qualifies as major scoop too.

Remember, Stewart and Perry have the same publicist. You might say it’s exhausting.

The full clip is below. 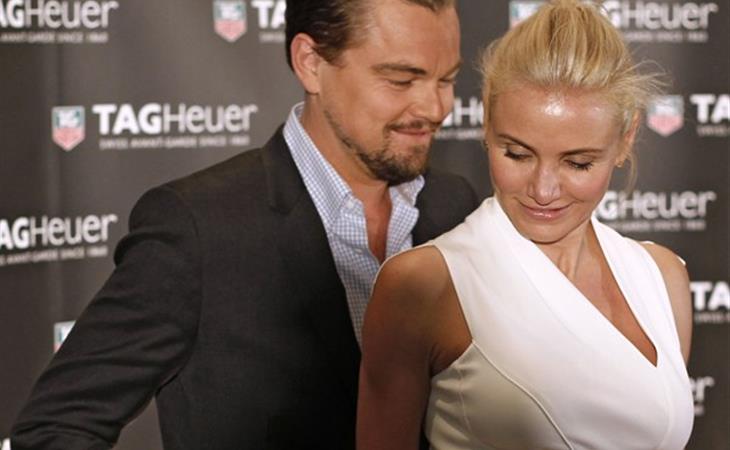 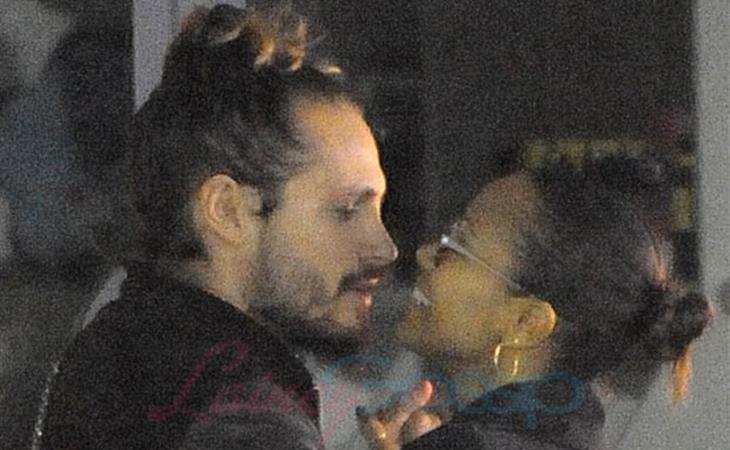 Zoe in love in Capri