It’s been almost a year since Katy Perry and John Mayer hooked up. In that year, they’ve broken up twice and gotten back together twice. They are currently back together now. Very much so.

Mayer played at Philly’s Fourth of July Jam yesterday. Perry was backstage with him. And she also a posted this shot of them taken from behind, embracing in matching stars and stripes. Mayer performed this morning on The Today Show. When it was pointed out to him that “things are different now”, he alluded to the fact that his relationship with Perry was back on course:

Right. Until his “tortured soul”, as she referred to it in Vogue, decides to have an existential crisis again. Or maybe not. Maybe John Mayer is past all that. This is kinda what he has in common with Kanye West. They often manufacture reasons to be angry/upset.

Attached – Mayer at The Today Show and during a private concert in Philadelphia earlier this week. 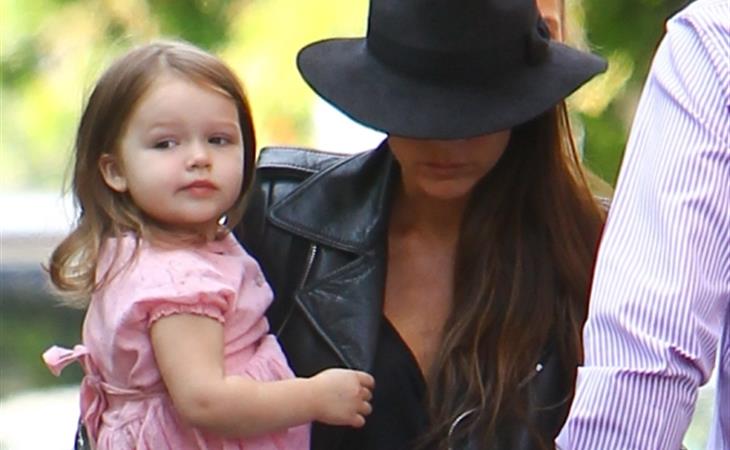