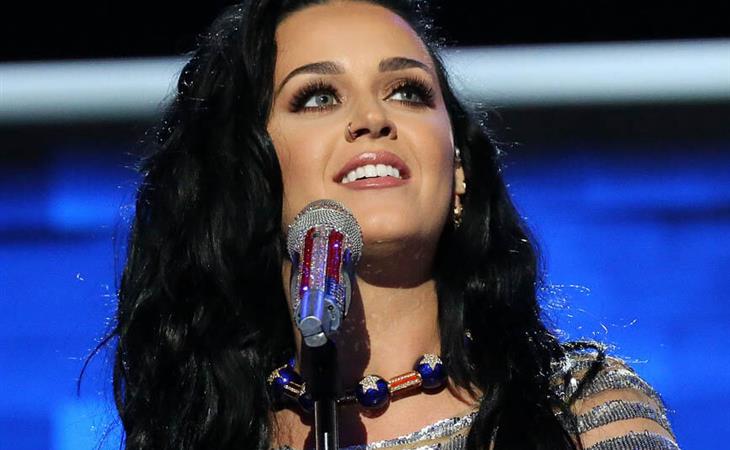 Let’s not fight over politics (today). Let’s instead big up whoever was calling the shots in the control room during the four nights of the Democratic National Convention this week for the excellent celebrity cutaway selections. Can we agree on that? Why can’t they figure that out at the Oscars? Camera on Jennifer Aniston when Brad Pitt is on stage, PLEASE.

Anyway, great work last night, in particular, during Katy Perry’s performance. Clearly whoever was directing the show was briefed on gossip because they cut away a few times to Orlando Bloom. Did they also know that her line, “It’s not where you come from, it’s what you grow into” was his?


“Lando”, is that what she calls him?

Four prom dates are better than one. Blessed to have friends that use their hearts & their voices to fight for a fair healthy balanced world, because it is SO SO important! I hope you join us 🙌🏽❤️🌎 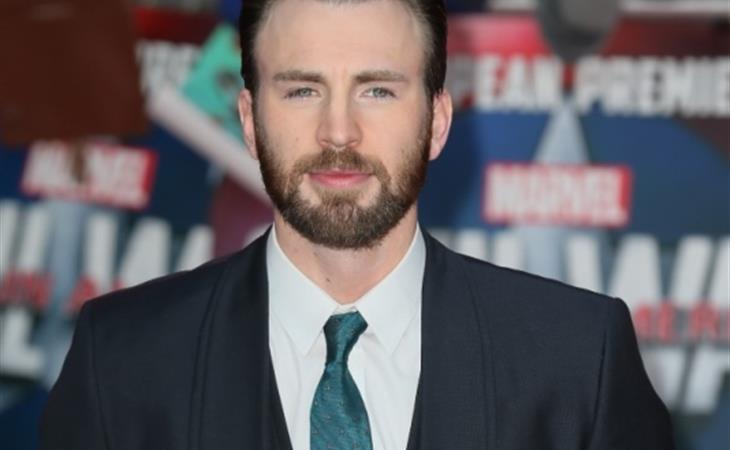 The Chris Evans Wheel of Fortune 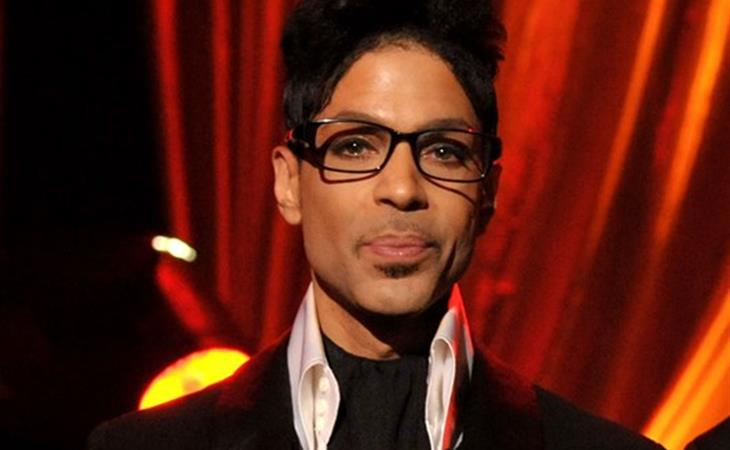