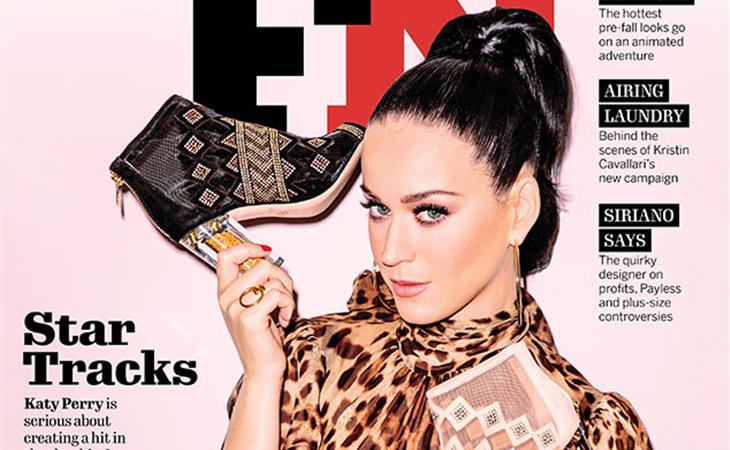 This is Katy Perry in Footwear News talking about her upcoming line of shoes. Katy Perry Footwear launches in the spring and she says she’s been working on the project for about 4 years. My favourite part of the article is when she explains how she uses her accessories, and often her shoes, to connect with her fans:

“Here’s the thing: When I’m working or promoting music, or onstage, I don’t get the opportunity to have a one-on-one conversation or meet everybody individually,” Perry said. “So the way I present myself can set the tone. It could be a conversation opener, just by my shoes or by the way I wear my nails — it could be [my form of] hello.”

That might sound ridiculous to you. But I am a shoe whore. And I assign a lot more power to shoes than is probably logical. So I can’t hate on her for saying that shoes can be a conversation starter. Most of the conversations I have with myself are about shoes. I just bought a pair of gold shoes that I talk to every day when I get home because I haven’t worn them yet. Look! Don’t you want to talk to them too? 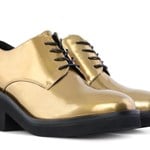 Anyway, Katy’s shoes will retail for between $59-$299 US. From what I’ve seen, the designs aren’t really my jam, but then again, Katy’s style is not my jam. That said, I can certainly see the appeal and why major retailers have already signed on. They will sell. This is the only pair from the initial collection that I might be into: 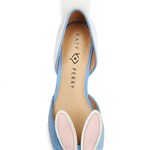 You think the pompom at the back will quickly get dirty though?

Over the last few years, there have been various reports about how celebrity fragrances just aren’t selling anymore. Is that why celebrities are moving to footwear? Sarah Jessica Parker has her own line of shoes now. Jessica Simpson’s has been pretty successful for a while. Jennifer Lopez just did a capsule collection with Giuseppi Zanotti and Zayn’s doing a partnership there too. Rihanna collaborated on one with Manolo Blahnik and she won an award for FENTY X Puma. And of course Kanye has his Yeezys. There are several others I could mention but the point is shoes seem to be taking over fragrance for celebrity entrepreneurs. Next? I’m waiting on Solange. 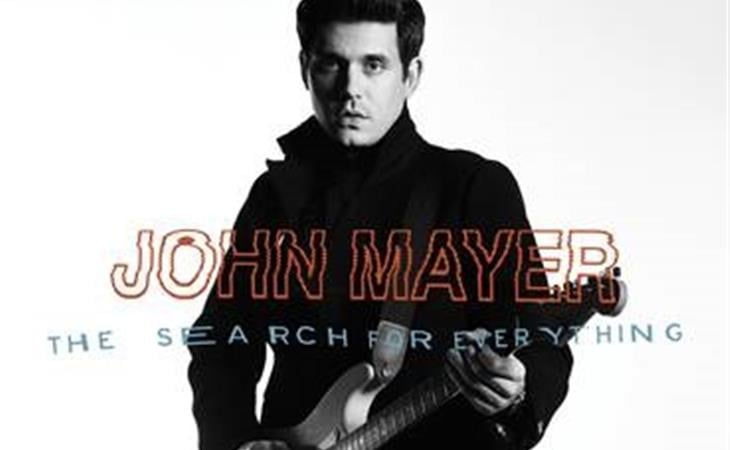 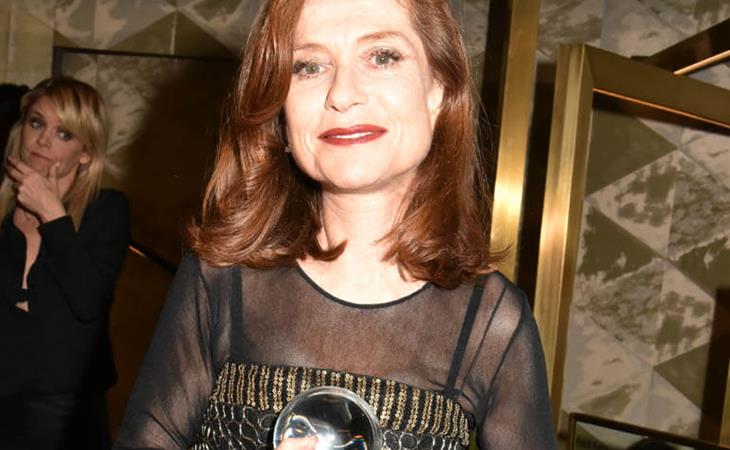