Katy Perry is in Australia promoting her album. She was asked on Sunrise, a talk show there, about that time she kissed Miley Cyrus at Miley’s show a couple of weeks ago. It happened during Adore You. Miley throws the camera over to the audience and everyone is supposed to react accordingly which basically means they all try to get pregnant. Was one of my favourite parts of the concert because it’s a great snapshot of Miley’s demo. Like I said, she’s connecting to her age group. They’re growing with her.

Anyway, Katy was there at Miley’s show in LA and they kissed. Here’s the photo, and one of the top celebrity photographers just happened to be there to shoot it: The photo makes it actually look more substantial than it was. In the video it’s nothing:

So what does Katy have to say about it now?

"I just walked up to her to give her like a friendly girly kiss, you know, as girls do and then she like tried to move her head and go deeper and I pulled away. God knows where that tongue has been. We don't know! That tongue is so infamous!"

It’s not the first time Katy Perry has thrown Miley under the bus. Click here to review her interview with NPR when she decided that she can put cupcakes on her titties but other people getting naked is unnecessary and not appropriate.

Now, now we’re shaming Miley’s tongue. Now we’re subtly suggesting that Miley’s promiscuous which means she’s gross and might give her a disease. Way to stand up for women’s sexual agency, Katy. You’re on our side, for sure. 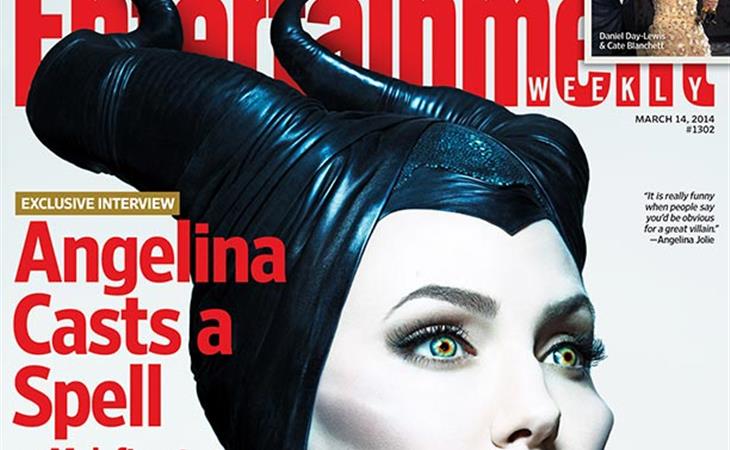