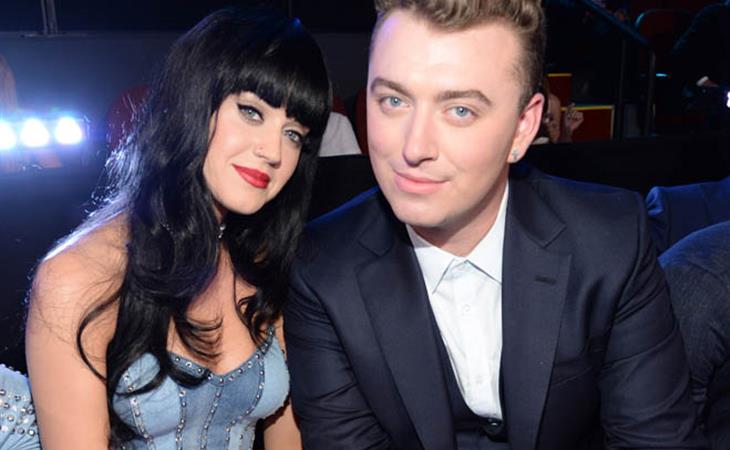 How did Taylor Swift, the friend collector, lose Sam Smith to Katy Perry in the famous friend draft? Sam Smith is totally this season’s top draft pick and he’d go great alongside Taylor’s previous draft picks: Lorde, Lena Dunham, several models, and Ed Sheeran. I can’t figure out how she missed this one because Taylor’s recruitment team is the best in the business. For some reason, Sam decided to play for Team Perry. Good decision or bad decision? Would he have lost to Fifth Harmony if he was sitting next to Taylor? But instead it was Katy who monopolised Sam, like a shiny new toy, while paying tribute to this: 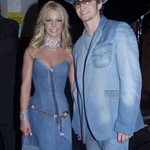 You know what I like about what Katy Perry’s doing here? I like that we all keep reminding Justin Timberlake that he’d be NOTHING without Britney. See? Everyone misses Britney at the VMAs. 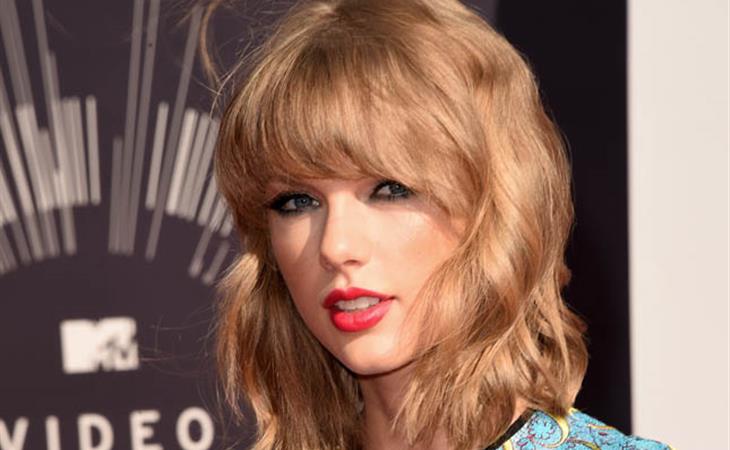 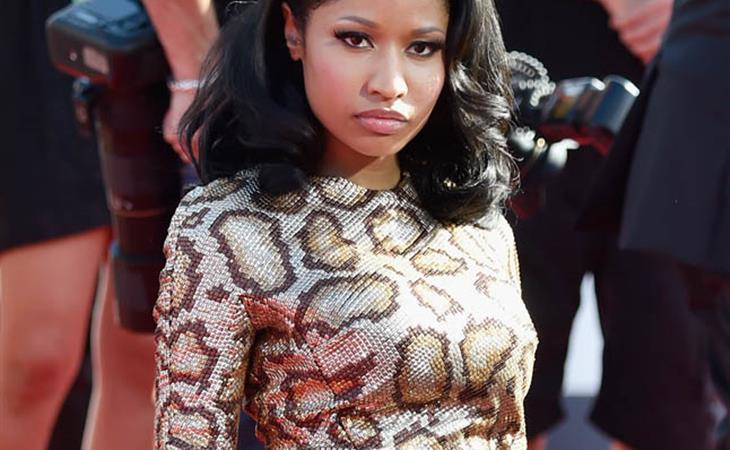 Get a new choreographer