It’s Comic-Con. An annual pilgrimage of supergeek superfans. Their excuse to pull out the Chewbacca and Storm Trooper costumes and celebrate the supernatural.

Comic-Con is huge. Comic-Con is powerful. Comic-Con can make or break a movie. Iron Man owes much of its success to the reaction it received at Comic-Con. Even my Gwyneth had to rough it with the freaks at the convention last year to pimp her project.

The best thing about Comic-Con though is that for the most part it has remained largely uncompromised. If they hate you at Comic-Con, they will not hesitate to tell you. They will take it straight to the web and blow your ass out of the water, sometimes killing your box office chances without hope of recovery.

And this is why it’s so amazing that Hollywood has to play nice to the nerds.

Here’s Keanu Reeves in San Diego today for Day 1 of Comic-Con to promote The Day the Earth Stood Still, co-starring Jennifer Connelly and opening on December 12 for the holiday box office. It will go head to head with Twilight which is also represented at Comic-Con this year and the momentum for this cheese, as cheese as it is, continues to build and build. People are projecting that Twilight will be massive. I think my Duana is weakening. I think she actually might give in and read it.

Also expected at Comic-Con: Terminator 4 and Christian Bale was said to be on schedule but since his family drama erupted all over the tabloids, it’ll be interesting to see if he’ll make it. No clips from the highly anticipated new Star Trek helmed by JJ Abrams will be shown but JJ will be there to build hype for his release and then there’s Watchmen, what everyone’s been waiting for, adapted from one of the most revered comic book series of all time. See the trailer below. 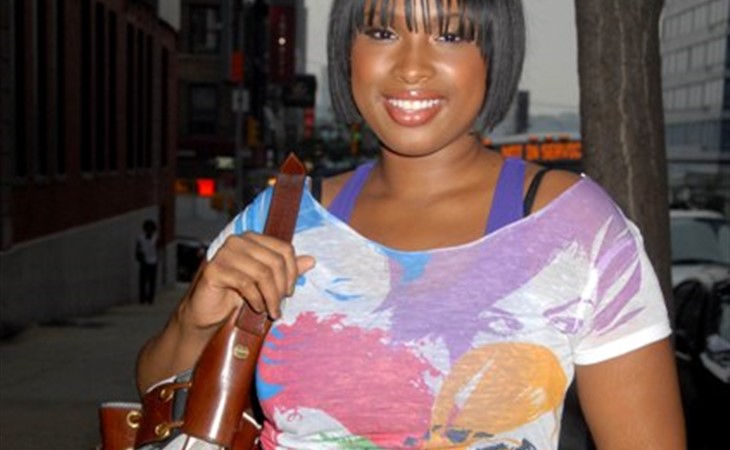