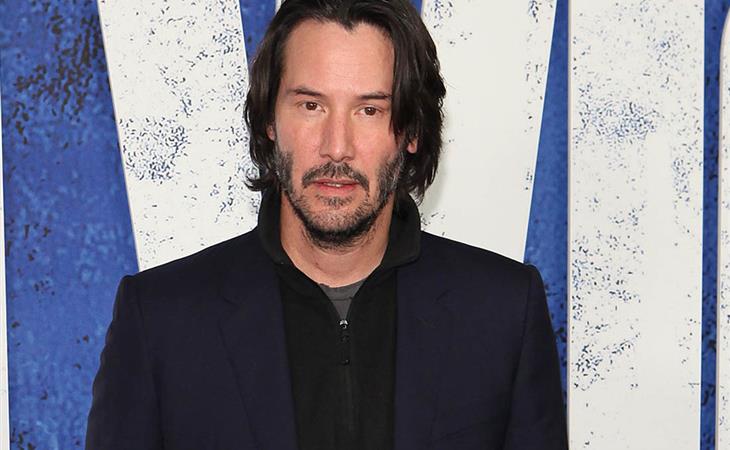 The mystique of John Wick is entirely the mystique of Keanu Reeves. And John Wick has revived his career. John Wick 2, like the original, is critically acclaimed, and it opened bigger than the original, which almost never happens. The movies also, relatively speaking, don’t operate on a massive budget. So, as Bloomberg noted this week, “low cost John Wick is ‘a profit-making machine and a movie studio’s dream’”. John Wick has also reminded everybody of what Keanu Reeves does best: blankness. And this is not an insult.

Peter Suderman argued in Vox a couple of days ago that “Keanu Reeves is a perfect action star” and the filmmakers who work best with him understand how to “utilise his inherent blankness”. Similarly The A.V. Club yesterday posited that it’s precisely Keanu’s “emptiness” that fills out his best movies, like The Matrix and John Wick. Empty, however, in Keanu’s case, doesn’t mean insignificant. On the contrary, Keanu’s blank space, as the piece in The A.V. Club beautifully point outs, becomes an “intangible presence” when he’s doing his best work and this is why he’s so effective as John Wick. The mystique of John Wick’s blank space is what everyone else around him – basically the people he’s about to kill – is running away from because they’ve already completed that void with their own perceptions, their own assessments of his reputation.

If you are a fan of Keanu and/or of John Wick, reading those articles will be worth your while. There’s a lot of analysis here about how Keanu’s unique physicality plays a big part in how he shows his work. He really does move beautifully. I have always been attracted to Keanu’s gait – a little bowlegged, and heavy, but somehow still so stylish. Maybe that’s why I’ve never really taken to seeing him on a red carpet. He is always best when he’s in motion. 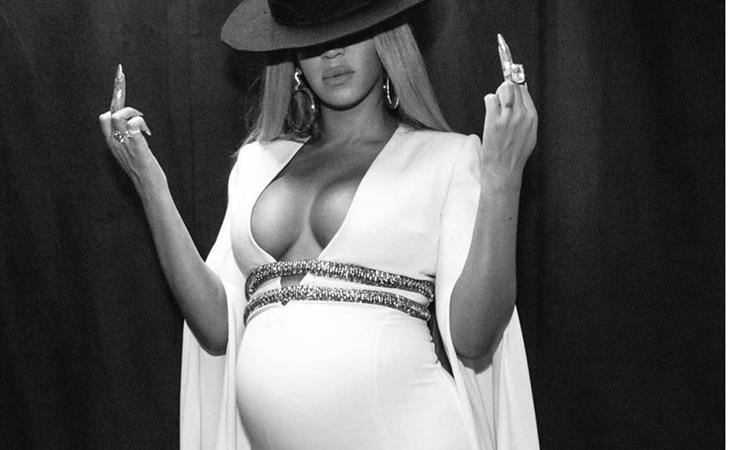 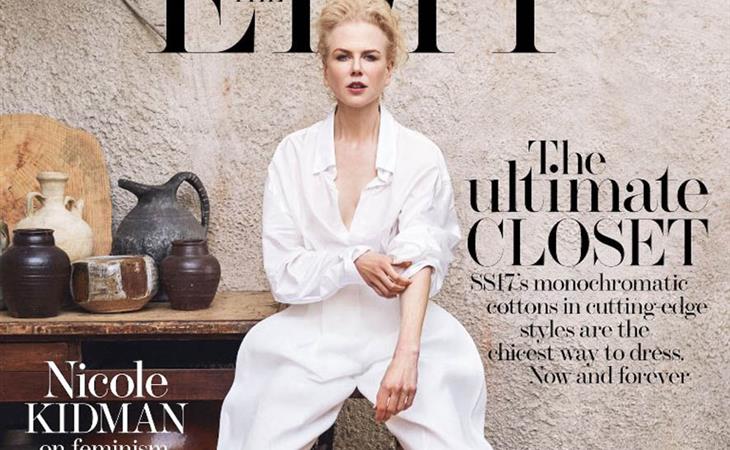