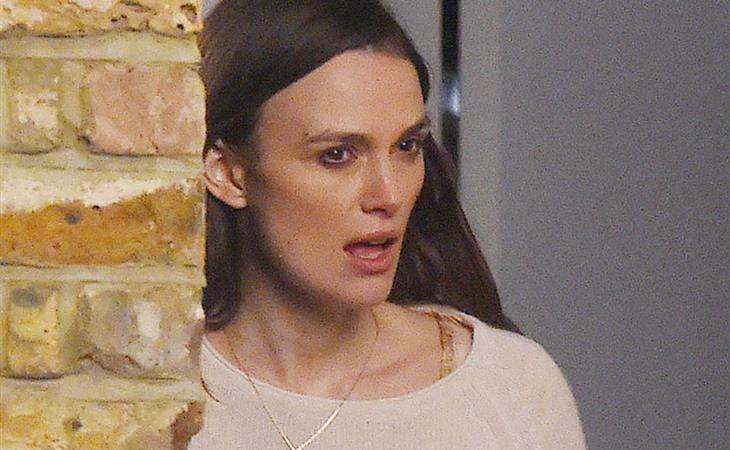 As you know, they’re shooting the 10 minute Love Actually sequel for Red Nose Day right now in London. This week, Keira Knightley, Chiwetel Ejiofor, and Andrew Lincoln were seen on set. Not that you need reminding but that was the storyline of course that involved Keira and Chiwetel getting married and Andrew was secretly in love with her and showed up at the house on Christmas Eve with cards to tell her the truth….and …we all thought it was romantic at the time even though, if you stop and think about it, WHYYYYYY is he telling his best friend’s wife, even though “it’s without hope or agenda”, that she’s all he thinks about?!?

Anyway, whatever. Let’s not kill any more illusions for ourselves today. Let’s get on with the Love Actually update… that hasn’t actually gotten on with itself because Andrew Lincoln’s Mark is still making cards?

It was 13 years ago. There is more facial hair now. But he still loves her.... #rednosedayactually pic.twitter.com/0Zhz341Jj4


Keira and Chiwetel are still together though. So…maybe Mark’s there to let them know he’s finally found someone who isn’t already married? Or, maybe, he’s there to confess that he hate watches The Walking Dead too. 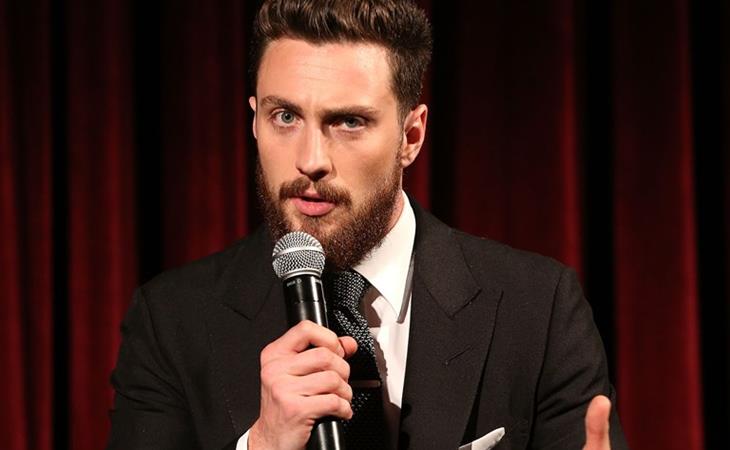