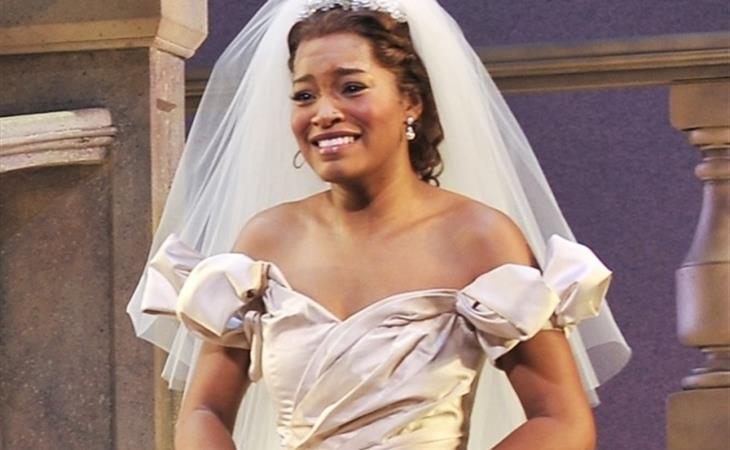 Keke Palmer’s first performance as Cinderella was last night. She is the first black Cinderella on Broadway, which is both awesome and way overdue. I’ve written here before about how charming I think Palmer is, and how effortlessly talented. She was so good as Coral on Masters Of Sex that I’m still thinking about her, episodes (and "years")  after the show wants me to stop.

I haven’t found any reviews yet this morning but I’m betting she was great. I’m sure it’s going to be incredible to see her in the role, not least for a lot of young black girls, who will ideally never know what Palmer meant when said she felt that "as a black girl, some things are just not possible".

So where’s the press? Not just about  Cinderella, or the watershed moment that it is, but more on Palmer? She was on one of the most critically acclaimed shows a few weeks ago and…now she’s on Broadway. I could barely find any articles about this and a lot of them were international – not North-America based, or very small niche outlets. In fact, I had a momentary freakout (and so did the few commenters who read) about this Huffington Post article on Keke where it appeared they’d posted a photo of a woman, not Keke at all. (In fact they did, but don’t worry, it’s just a GIANT photo of the author of the article. You go, HuffPo. Not that that would ever happen to Miley Cyrus.)

Palmer’s achievement – and her career, at only 21 - is awesome. It should be celebrated. I can’t be the only one thinking she’s getting far less attention than she’s due. Am I? 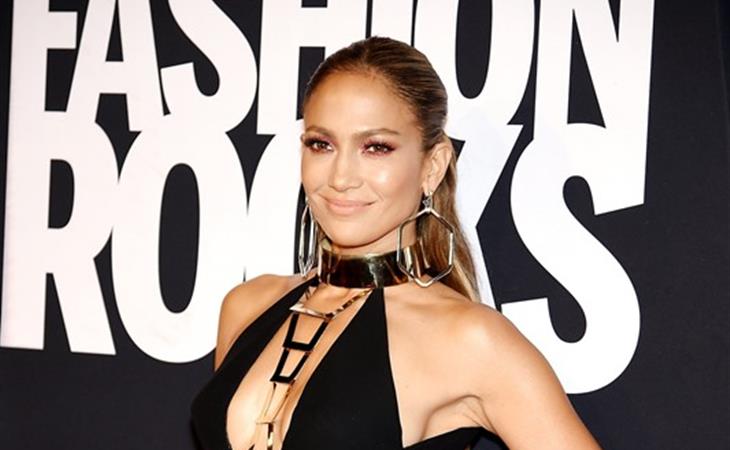 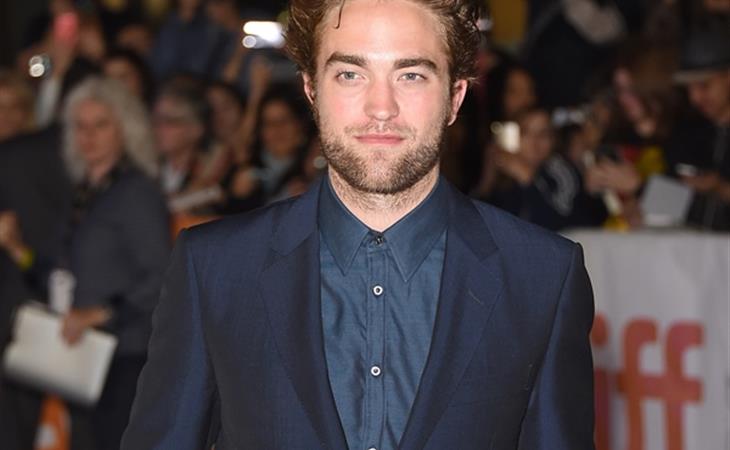