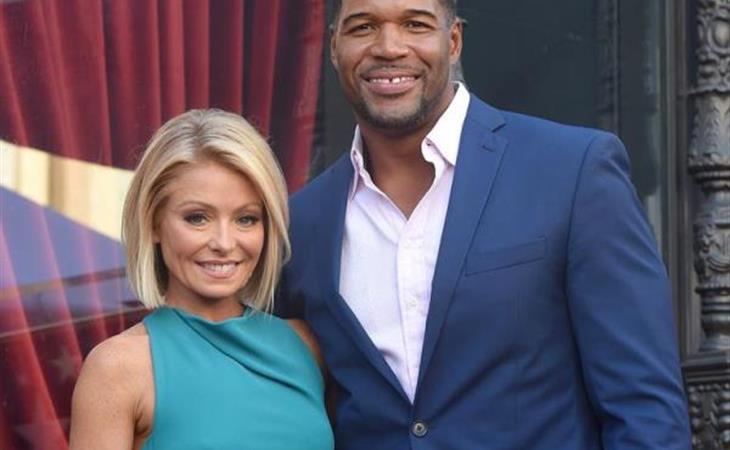 I’m sure you’ve heard about what’s happening at Live! with Kelly and Michael. Kelly Ripa apparently found out after the show on Tuesday that Michael Strahan would be leaving their show to be on Good Morning America, and supposedly she’s so pissed about not being told in advance and also about her show not being prioritised that she took yesterday and today off. She’s off tomorrow and Friday too but that was previously arranged for her 20th anniversary holiday in Turks & Caicos. The story is everywhere. You can read about it everywhere, including the New York Times.

Yesterday Michael hosted Live! with Ana Gasteyer and he addressed the news about his departure and publicly expressed how much he loves Kelly. Now there are rumours that Live! is actually going to be cancelled. Or that Michael will be replaced by Anderson Cooper or Neil Patrick Harris. But mostly the gossip is about whether or not Kelly’s being a brat. And if she and Michael hate each other. And were they scrapping on set because she felt he never respected her? And is she bitter about being used as a stepping stone?

So…should she have gone back to work? Should we be telling Kelly Ripa to suck it up and act like a professional? Was that the right or better thing to do?

I don’t actually know. Especially not when I think of it this way: it’s not the first time this has happened to her. Regis Philbin only told her 20 minutes before air time that he was leaving. It’s called Live! with Kelly & Michael now. Her name is on the show. She’s worked hard. She cares about her show. She has been a great brand for her show. They just changed the show. And she didn’t know. She found out, basically, 45 minutes before the rest of the world. So she didn’t have a place at the table. They went ahead and made a decision that directly affects her without consulting her – again. Does your boss have to consult you? Your boss? My boss? No. But remember, her name is on the show! It’s Live! with Kelly &… not Michael anymore. Is she allowed to be pissed about that? And, if so, how does that play out?

Let’s say she goes back to work? Yesterday, she puts a smile on her face and she’s “sucks it up” and she’s there. And the boss is happy because the boss, the network executives, well, now they have a pretty face back on TV and the situation is de-escalated. Of course they’re happy. They got away with it. And the audience is happy because Kelly is smiling. Kelly, meanwhile, is eating it. She’s eating sh-t. She got blindsided, which is like eating sh-t, and she has to accept it, which is eating more sh-t.

Or, she calls in and says she doesn’t want to come to work. And she still eats sh-t because we’re sitting here wondering whether or not she’s being a “diva”.

So, basically, there’s no winning for her. She was set up to fail. Would they have set up Regis to fail? You know who Jason Bourne is 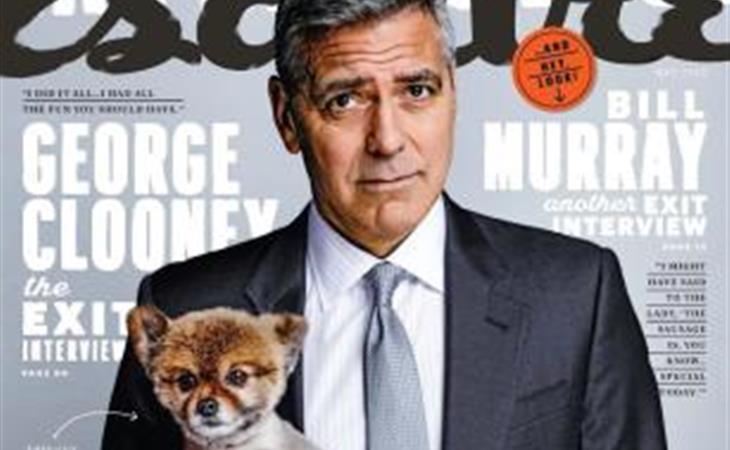