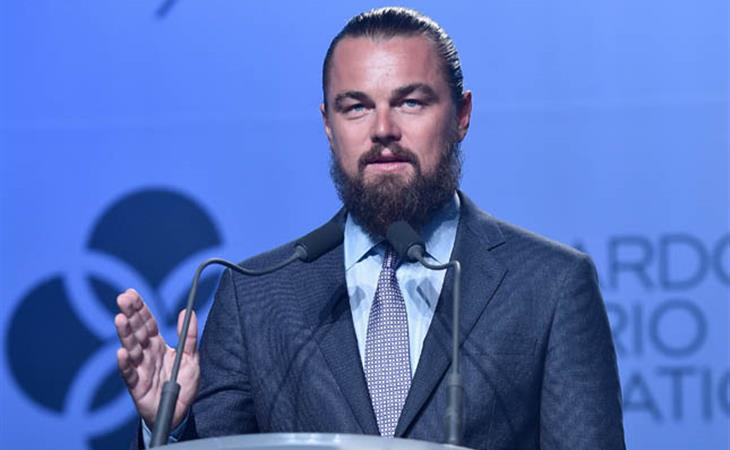 He took Gisele to the Oscars. And willingly took photos with his arm around her. I wonder if she lords that over people.

If you’re curious though what Leo and Kelly are like together when they’re at the club, the cheesy Euro club, late at night, check the video below. She’s wrapped around him. Speaking to him. Kissing him. Is he humouring her? How are you playing this Video Assumption? I’m playing it like the talking isn’t what’s interesting him. 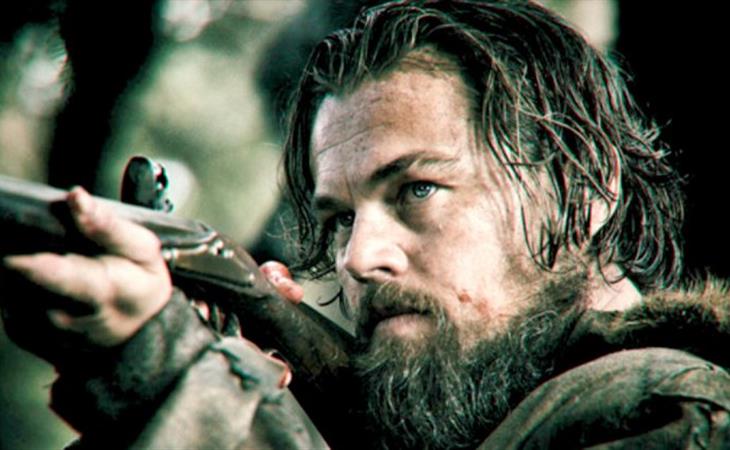