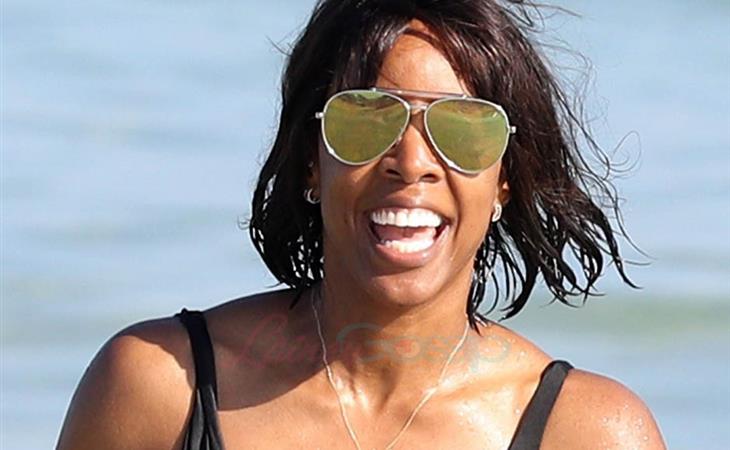 On Friday when I wrote about Kendrick Lamar’s Humble music video, I noted that these lyrics were going viral and gently pointed out the problematic nature of a man telling black women how to wear our hair. Other critics –mainly black feminists— of the video took it one step further and called Kendrick out for asking black women to show him “somethin’ natural” like an afro and yet, the model he chose is a light-skinned woman whose hair is curly, yes, but an afro it is not. While Kendrick seems to be attempting to celebrate natural beauty, through the image of this particular model, he is reinforcing what kind of natural blackness pop culture has deemed acceptable: light-skinned and loose curls. Also, for Kendrick to disparage women who use Photoshop to cover up the stretch marks we’ve been conditioned to believe are ugly by a patriarchal standard of beauty came off as ill-informed to some commenters. Others used the backlash as another example of so-called Outrage Culture and blasted the critiques of Humble for misinterpreting the positive intent of the lyrics.

I think Kendrick’s intent for the lyrics can be summed up in Kelly Rowland’s Instagram post referencing Humble.

I read a great piece on the opposing opinions of Humble by Aaron Williams for Uproxx:
If someone hears something else, and feels upset that they’re trapped in a daily catch-22 of trying to satisfy a million and one conflicting demands dictated by the omnipresent power of the male gaze, that’s okay too. They should be able to ask for better… We can’t give brownie points for intent, only what’s been said and shown, and how that imagery makes us feel.

Expressing concerns about the images we consume is not unnecessary social media outrage, it’s how we grow and how we get to the point where those images no longer reinforce negative stereotypes. Asking artists to do better is very necessary. I love Kendrick Lamar and I loved Humble but that doesn’t mean I’m not allowed to think critically about what Kendrick says and how it made me feel. As someone who has struggled with accepting my natural hair my whole life and as someone who literally Photoshopped my stretch marks out of an Instagram photo a couple weeks ago, Kendrick’s lyrics were refreshing while at the same time frustrating. I was frustrated that men continually think they deserve a pat on the back for praising “natural” women (but only CERTAIN natural women) while putting down the women who chose to wear makeup and weaves. Aaron Williams wrote to that point beautifully:

While it is entirely possible to extol the beauty and bravery of the “naturalista,” it appears to come at the expense of the girl on the right, who gets out of bed and starts her routine to look “presentable” to a world that has already repeatedly told her that her natural look is inferior, unprofessional, problematic.

To that point, it seems like black women can’t win. You’ve seen the stories of women who get sent home from work for wearing afros or not even getting passed the interview stage for the same reason. The natural look for black women that is maligned and penalized is not the natural look Kendrick Lamar presents in this video and that is the point many women, like feminist writer JamilahLemieux, are making.

Don't say "Afro like Richard Pryor" and show me a Miss Jessie's model to illustrate the lyric. How hard is that to understand?

While I completely agree with this critique, to me, Kendrick’s lyrics about stretch marks were refreshing. Considering the images we usually see of women in hip-hop videos, I applauded Kendrick for a lyric that would inspire women like Kelly Rowland to let go of the unrealistic standard of beauty let those stretch marks shine.

This sh-t is complicated and there is no right answer. I think my final takeaway is this: you can be a fan of Kendrick’s incredible music video and still ask him to do better next time. I think it’s about making sure we don’t write off the feelings and concerns of the women Kendrick is attempting to celebrate just because we like his art.

Here is Kelly Rowland on the beach in Australia the other day. 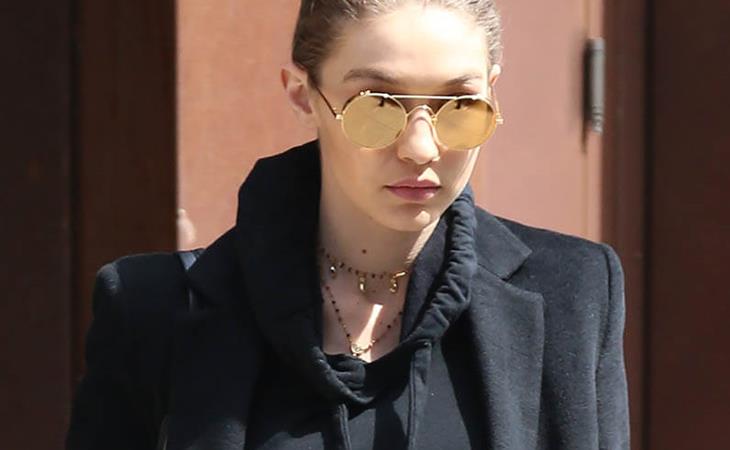 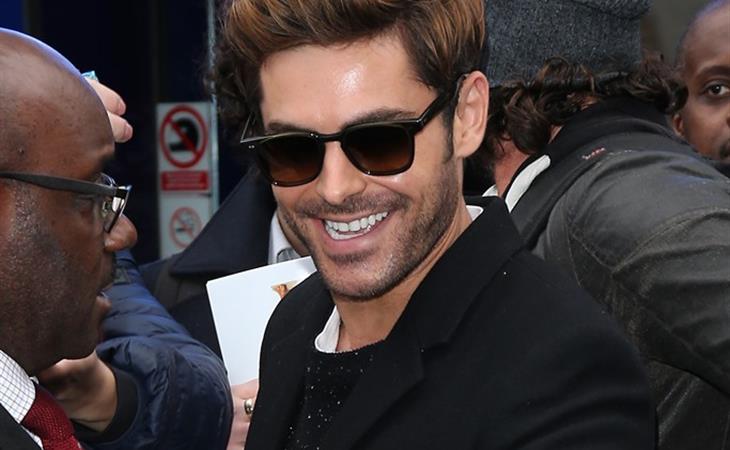