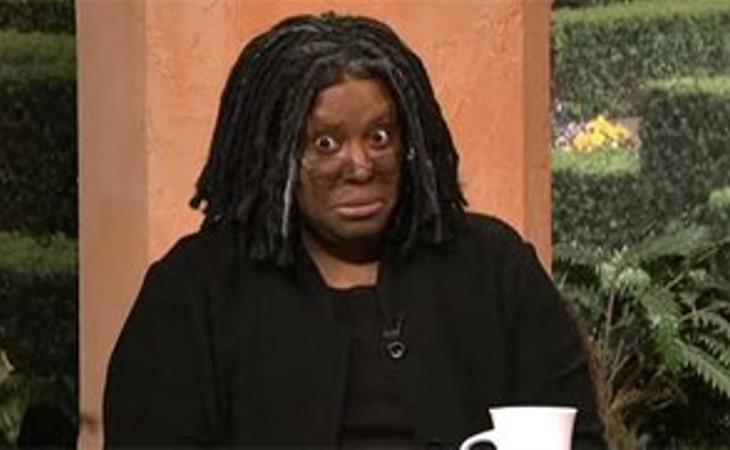 When I say “SNL controversy” what do you picture? Probably John Belushi doing coke off Chevy Chase’s butt. Maybe Eddie Murphy doing coke off Laurie Metcalf’s butt? And definitely Chris Kattan doing coke of Cheri Oteri’s butt! The point is that SNL’s scandals usually revolve around a lot coke (and some butts) and never really issues that could actually improve the quality of that show…until now.

What’s happening is that Kenan Thompson was asked about SNL’s lack of black female cast members and gave basically the worst answer possible. TV Guide (LOL) questioned him on why this demographic is underrepresented and Kenan explained that when the show is auditioning black women they simply “never find the ones that are ready.”

We’re not even going to get into a defense of why this is the wrong answer, ok? We all get it here. But now in the midst of the backlash Kerry Washington has been confirmed as an upcoming guest host AND there’s backlash against that, claiming she was hired as a PR move.

So how could this be a good thing for SNL? Well, as a lifelong fan, this is the first time I can ever remember diversity in the cast ever being publicly talked about. While the rest of the TV world is slowly evolving racially with Lost or Parks & Rec, as the viewing public has demanded minority representation, SNL has remained a total whitey sausage fest. No matter how hilarious the various Mindy Projects of the world are, Lorne Michaels insists on putting some douchey unfunny frat-bro Andy Sandberg type front and center.

Hopefully this won’t turn into a big Kenan-bashing session because it seems like he’s sensitive to the issue, even if he used the wrong words. Kenan now says that he and Jay Pharoah are going to refuse https://abcnews.go.com/Social_Climber/snls-kenan-thompson-stops-playing-black-women-characters/story?id=20610027 to do sketches in drag from now on. As much as I love watching Kenan do Virginiaca, it seems like their decision is a call to NBC execs to actually hire some black women to play black women. Here’s hoping that this, and the backlash from Kenan’s comments, will be enough to force Ol’ Lorne to round out his cast a little more. 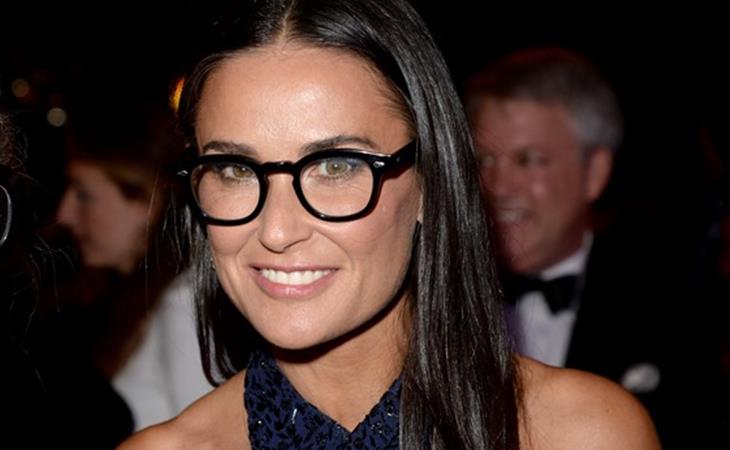 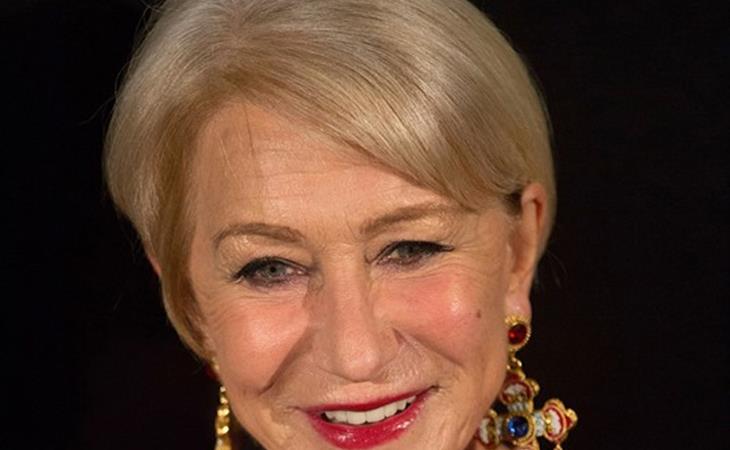 Helen Mirren was not attacked by an air conditioner

2018 Emmy Nominations are stacked and satisfying