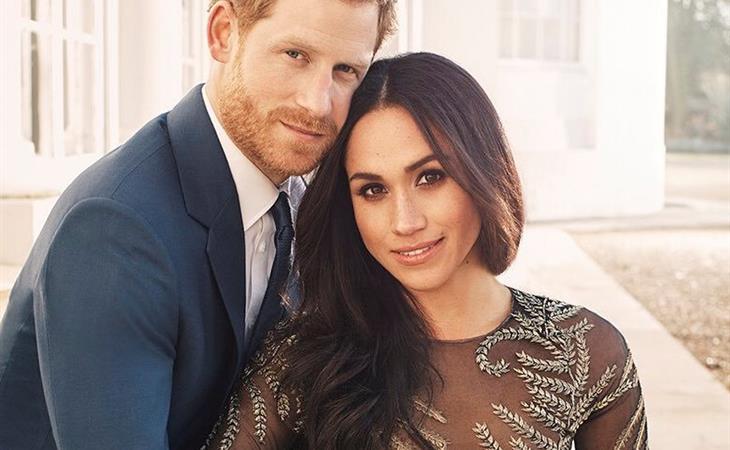 Alexi is a well-known portrait photographer, and photographed Prince Harry and Ms. Markle last year at Frogmore House, Windsor, to mark the news of their engagement. pic.twitter.com/p42g8QRjmY

Needless to say, despite the old time pearl-clutchers bitching about how the portraits weren’t “traditional”, they were happy with his work. And happy with him. Because he was at an event earlier this week and he was interviewed by E!. At the time, Alexi talked about the experience of shooting the engagement and how much he loved it and revealed that he’s been invited to the wedding but denied that he’s the wedding photographer!

He straight up lied! To protect the truth. To make sure that it wouldn’t get out before Harry and Meghan wanted it to get out. Which, of course, they would appreciate. Which is why he’s shooting them on the wedding day. Nice work there, Alexi.

Before the wedding though, Harry and Meghan will be busy at CHOGM next week. KP announced their schedules yesterday and, along with Princes William and Harry, Meghan will be involved in a couple of events:

The Duke of Cambridge, Prince Harry and Ms. Meghan Markle will undertake the following engagements during #CHOGM2018 @Commonwealth18:

I wonder if Meghan will also be at The Queen’s Birthday Party:

The concert, known as The Queen's Birthday Party, will be attended by HM and other Members of the Royal Family and will include performances from leading artists from around the Commonwealth.

In other Meghan news, she was seen with 4 bodyguards at Chicago O’Hare yesterday to complete her visa application. The Chicago Tribune got a photo taken from behind. She’s wearing a white sox cap. Meghan is expected to stay in Chicago at least a couple of days. I’m told that she chose to do it in Chicago instead of in LA, where she was for Easter, because the LA office is too busy. Interesting fun fact: Chicago is also where Wallis Simpson did her visa paperwork. 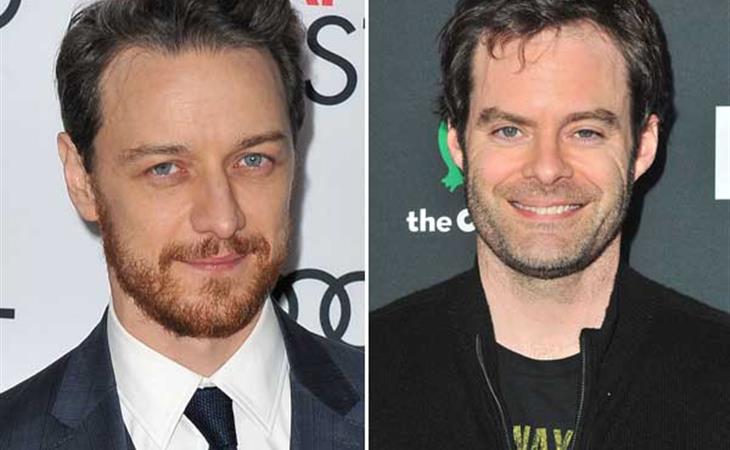 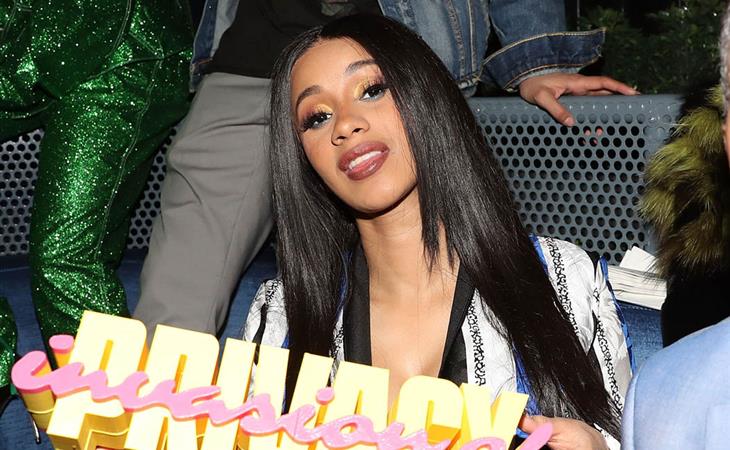