Kensington Palace has just released new shots of the royal family, taken by Mario Testino, from Princess Charlotte’s christening. There’s a family portrait, with the Cambridges as a fourpiece joined by Her Majesty – who is beaming! – on the couch, surrounded by all the Middletons and Prince Charles and Camilla. Do you miss Harry? Also, check out Big G in this photo – because when is it ever not about Big G? When you’re the future king, and possibly a tyrant, you can put your feet on the upholstery!

Members of the Royal Family and the Middleton family at Sandringham House after Princess Charlotte's christening pic.twitter.com/P8a5lvfX0n

A picture of Kate with Charlotte was the next to go up. This is probably the best look we’ve had of her face so far:

The Duchess of Cambridge holds Princess Charlotte in the Drawing Room at Sandringham House pic.twitter.com/q6sSAE9Avg

The next image that Kensington Palace features all the Cambridges but poor Lupo, who evidently doesn’t get included anymore. You’ll note, even though he’s the ME ME ME STAR all the time, Big G had to play with his hair, just to make sure your eyes are on him.

The Duke and Duchess of Cambridge with Prince George and Princess Charlotte in the garden at Sandringham House pic.twitter.com/pWo85iDsGk

Big G in black and white.

The Duke of Cambridge playing with Prince George in the garden at Sandringham House pic.twitter.com/EepzCxPFA5

You know why he’s smiling? BECAUSE HE DOESN’T HAVE TO SHARE! Ben Affleck: parent on location and looking back on Nick Dunne 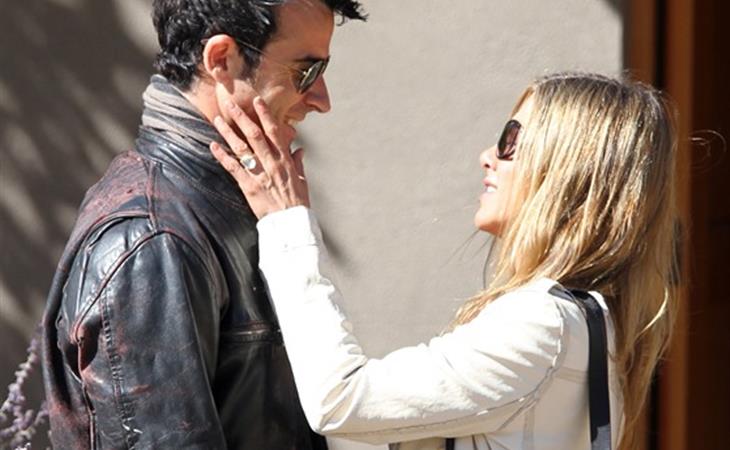