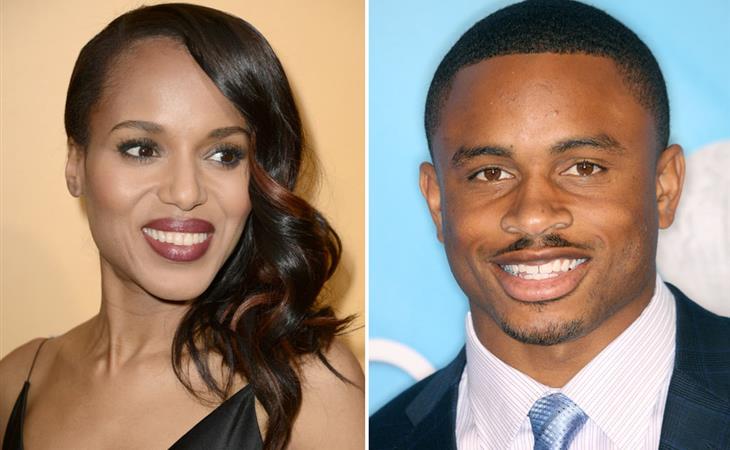 Kerry Washington is our current jam here at LaineyGossip.com. Have you watched Scandal yet? Get on it!

It was announced yesterday, just as her Vanity Fair cover feature was going wide, that Washington married football player Nnamdi Asomugha in Blaine County, Idaho on June 24. JUNE 24! That was two weeks ago! As I always say, you can keep your sh-t tight in Hollywood. If you really want to, ahem, Henry Cavill. Sandra Bullock adopted a baby…during Oscar season, when she was the lead contender. Kerry Washington has her own Scandal Twi-Hards following her every move. And still she was able to pull this off.

Have you heard about that?

They watch the show. They are obsessed with the show. Olivia Pope and President Fitz are their Bella and Edward. And they ship Olivia and Fitz super, super hard. In their minds, what’s on screen is what’s real. Kerry Washington and Tony Goldwyn are for real, carrying on a secret relationship just like their characters.

Duana and I get mail about this all the time. This most recent message came in just 5 days ago, from Terry:

“As of right now Kerry Washington and Tony Goldwyn are secretly vacationing together in Turks and Caicos Island.Judy Smith the inspiration for the character of Olivia Pope is currently advising them.She sent out all those stories about his wife not watching the show to the tabloids.She even had the hosts of The View do an entire segment on their chemistry hinting at a possible relationship and she told Barbara Walters to compare them to Brangelina on the show.Any day now he will announce his divorce,stay tuned...........”

How will Scandal’s Twi-Hards deal with this setback?

Well, obviously, this sudden marriage of hers is just a cover. She and Tony knew that the heat was coming. So she set up a fake wedding to throw people off and protect the true romance of her life. 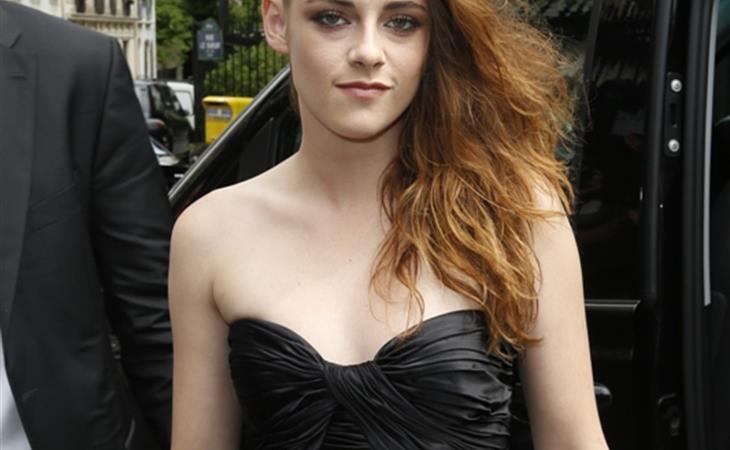