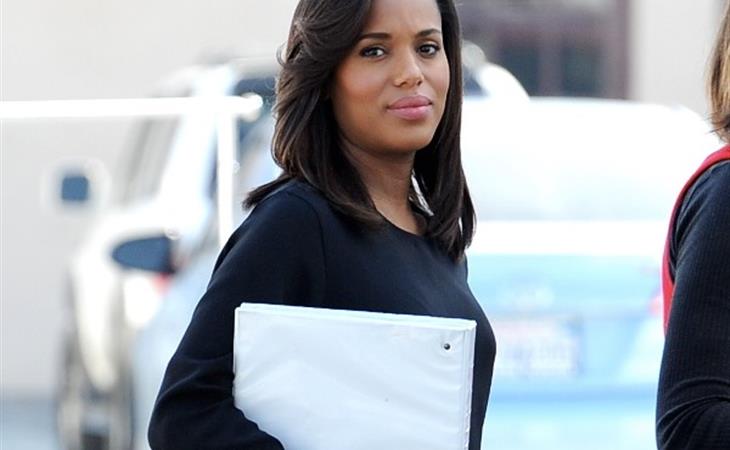 Kerry with her puppy and her parents

Our girlcrush Kerry Washington was working on Scandal yesterday. At one point, her parents came to visit and spent some time talking to Rowan Pope aka Joe Morton. Remember – Olivia’s back on Thursday! One of main stress points of the week. Because I’ll be watching in a hotel room and – first world problem – can’t pause during the good parts and rewind back. Do you do this when you’re watching Scandal? I do, mostly when Cyrus is in a scene. Or Mellie. The lines are just so good.

Kerry was on the list of Oscar presenters released by the Academy yesterday. You see how this woman has it handled? She hasn’t been in a movie all year. But ABC is the Oscar network. And ABC’s hit show has a lead who’s both a TV star and a movie star. Few people are doing it better than she is right now. 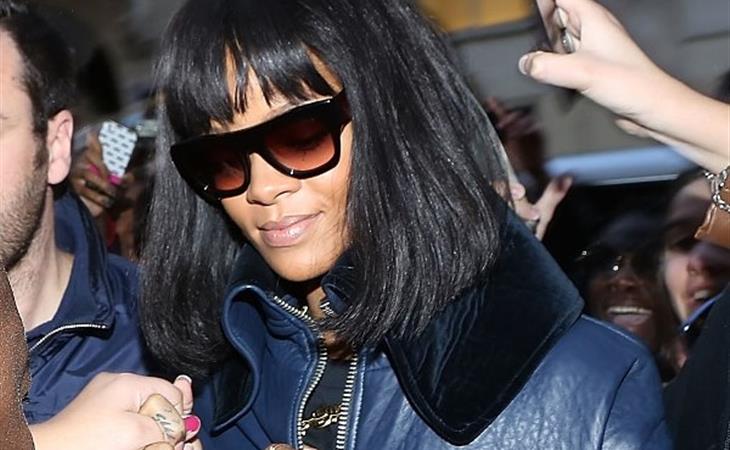 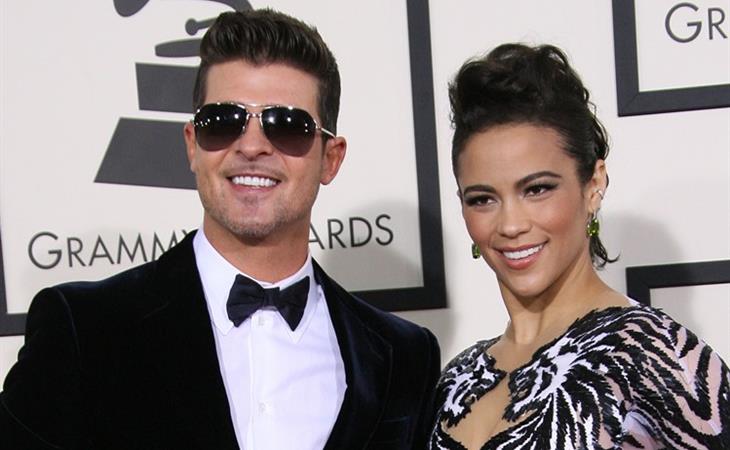