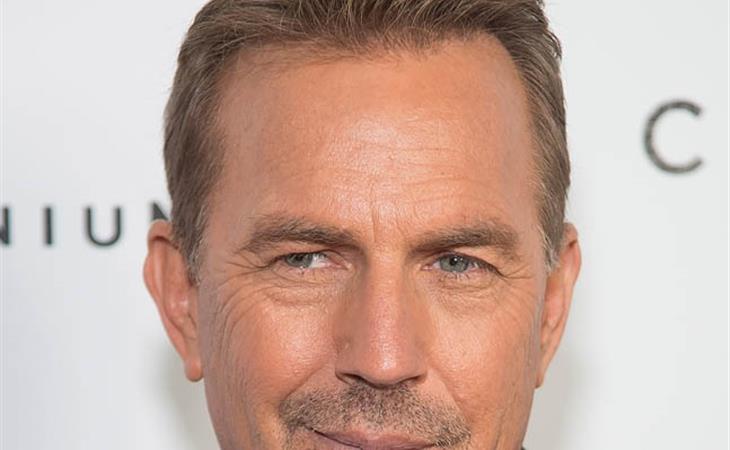 Somehow, incredibly, in the span of less than one year, Ryan Reynolds appears in the same bad movie, twice. Last summer I had to sit through the mind-numbingly bad Self/Less, in which Reynold stars as a body-swapped action hero, and I just sat through the soul-crushing nothing of Criminal, in which he is the body-swapper and Kevin Costner is the action hero. If we’re going to bring body-swap movies back, can we at least use the convention as it is intended, for wacky odd couple comedies? Someone should make a body-swap comedy starring The Rock and Melissa McCarthy. That’s the only body-swap movie I’m interested in seeing. Any other body-swap movie can get bent, especially if they persist in being as bad as Self/Less, and now Criminal.

Costner stars as Jericho Stewart, the first of several characters who got their name out of a Scrabble bag. Jericho has brain damage that makes it impossible for him to feel emotions or distinguish right from wrong, so he’s a complete lunatic. Saying “He’s a complete lunatic” is motivation enough without going into the medical babble no one cares about anyway in a movie like this, but whatever. Reynolds stars in a small part as Bill Pope, a CIA agent who dies before giving up where he stashed a computer hacker, don’t yell at me about spoilers you’re never going to watch this movie. At 113 minutes, Criminal is 113 minutes too long.

Gary Oldman pops up as a CIA station chief in London named Quaker Wells, which is such a movie name he might as well be called Movie McMovieson. QUAKER has the bright idea to graft Pope’s brain waves onto Jericho’s brain for reasons that don’t make any sense, oh god I’m wasting my life. And then Tommy Lee Jones shows up as the neuroscientist who wants to graft brains and he’s called Dr. Franks as in Frankenstein and Jones looks super mad that he’s even in this movie to begin with.

Naturally, Jericho escapes custody and then Criminal becomes the worst of all Jason Bourne knock-offs as he races around London trying to complete Pope’s last mission which is all about a computer hacker with a program that will let him hack nuclear codes. This is a hard truth of cinema: If your movie features a computer hacker with a key to hack the planet, YOUR MOVIE IS BAD. THIS MOVIE IS BAD. Michael Pitt plays the hacker that everyone calls “The Dutchman” and just once I’d like to see a movie where the hacker is called like, Bob.

Jericho keeps experiencing flashes of Pope’s life so he goes to Pope’s house where he meets Pope’s family which is an excuse to put Gal Gadot in the movie as Pope’s wife. She is terrible but the movie is terrible so I don’t want to hold it against her please god let Wonder Woman be good. It turns out that Pope was an objectively awful CIA agent because he hid the computer hacker in his wife’s office at work. Everyone in Criminal behaves as though their brains are made of garbage.

Most of the movie is just these garbage-brained assholes running around London screaming incoherently at each other. The director, Ariel Vromen, previously made The Iceman, which is a pretty decent movie about serial killers, and in that Vromen showed some ability with actors and also staging. And to be fair, Criminal doesn’t look that bad. Vromen gets nowhere with the actors, all of whom act like they’re in different movies, but at least it’s technically competent.

That’s my pull quote for Criminal: Technically competent. There is no reason to ever see this movie.

Attached below - Kevin Costner at the New York premiere of Criminal earlier this month. 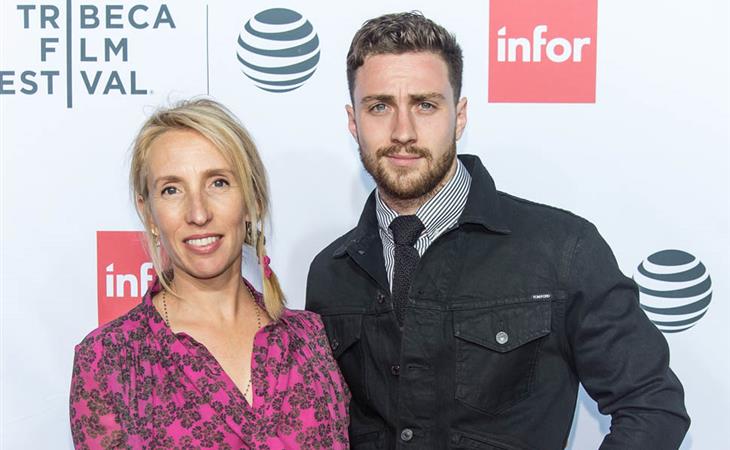 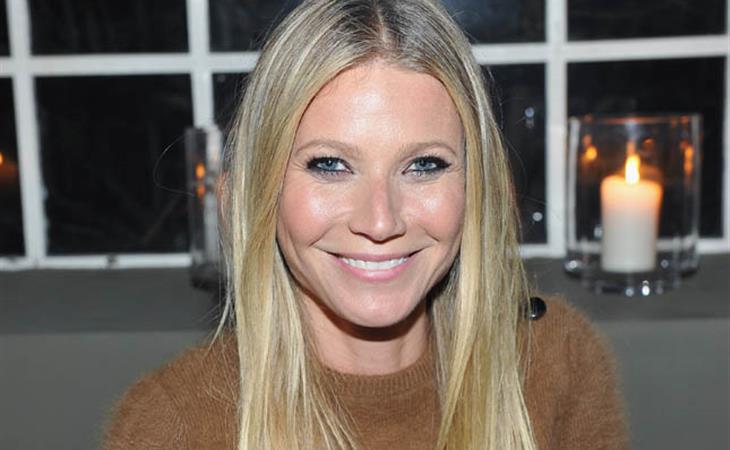