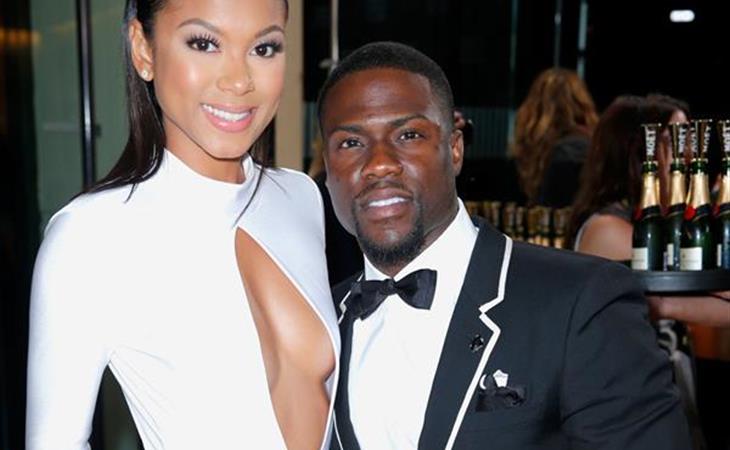 Anyway, Kevin was there because The Wedding Ringer opens this week. He presented with Salma Hayek and the bit was that he did all the talking and all the envelope-opening and all the announcing and it was supposed to be annoying. Some of you were, indeed, annoyed. Others, like me, will just laugh at whatever it is that Kevin Hart is doing. But in that moment I did have a wish: though it’s probably not possible because she’d never share, one day I wish that could happen again with Kevin Hart and Julia Roberts.

Because when it’s Julia Roberts, it has to be ALL JULIA ROBERTS.

Imagine Julia Roberts having to tolerate Kevin Hart. And Kevin Hart not giving a f-ck. Wouldn’t you want to see that? 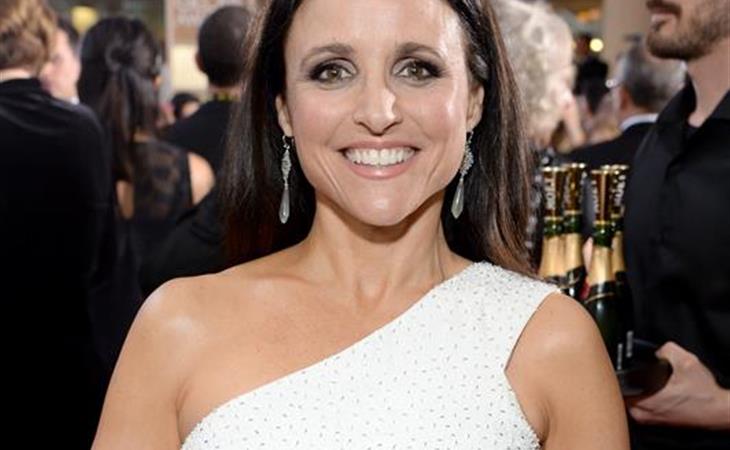 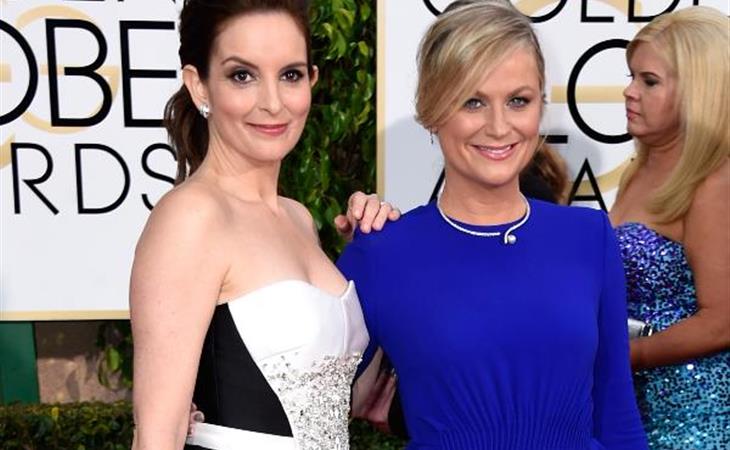