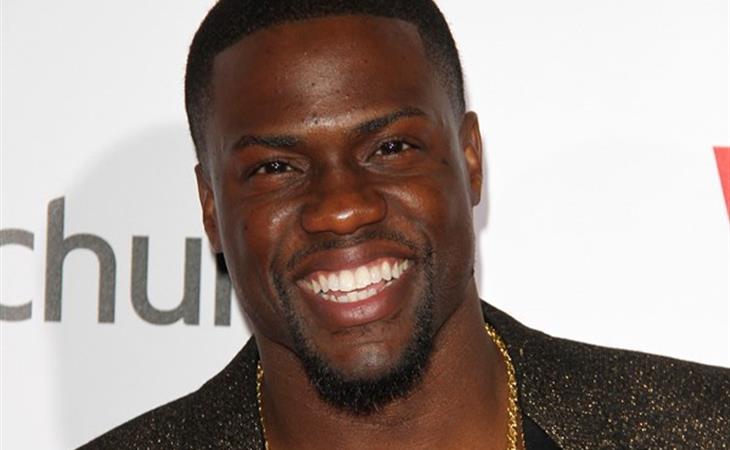 Last month, leaked emails from the Sony Hack revealed that Screen Gems’ studio boss Clint Culpeper thinks comedian Kevin Hart is a “whore”  because he wanted more money to promote a project on Twitter, considering that to be outside the normal press duties for promoting a movie. This month, Hart is on the shill for Sony/Screen Gems, promoting The Wedding Ringer. I can’t help but wonder what the behind the scenes conditions are on the press tour. Ever since hackers spilled Sony’s secrets across the internet I’ve wondered how their working relationships fared in the fallout. Hart has been very profitable for Sony, but he was unapologetic about wanting more money for promotional tweets.

For now, it’s all smiles on the red carpet. Hart is super cute and he has a great smile—a big part of his charm as a comedian is his ability to get an audience laughing along with him just by smiling. But I’ve seen press tours come together—even on projects where everyone really, truly gets along and likes each other, it can get fractious. When you have a group who doesn’t get along, it can be a nightmare. Hart says that Culpeper’s comment “isn’t a big deal”, but he’s in the middle of a development deal with Sony, so it’s not like he’s going anywhere anytime soon. He kind of has to say that, publicly at least, or else the story becomes a two-way flame war. I wonder, though, if it’s really – like REALLY – not a big deal when there’s no one listening in. 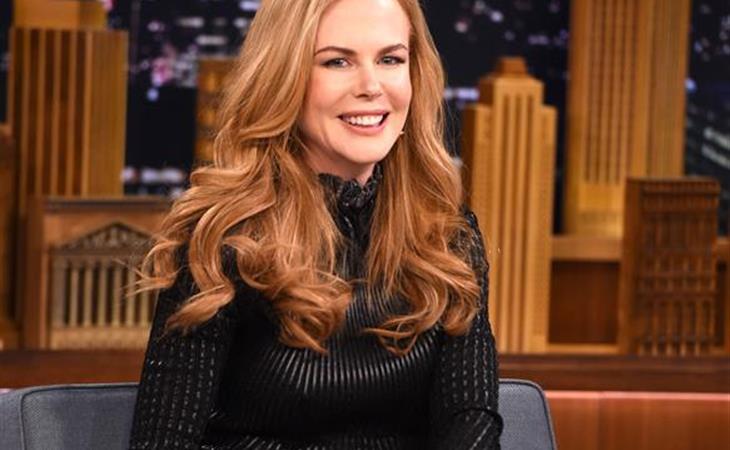 Nicole Kidman and Jimmy Fallon went on a date 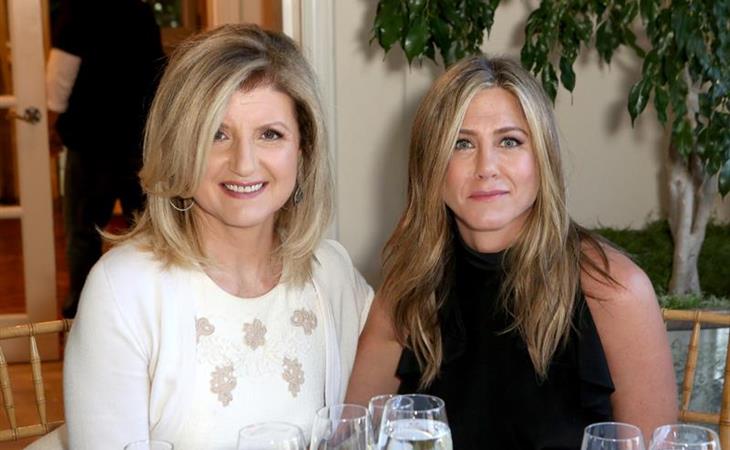 The road to Oscar is paved with friends