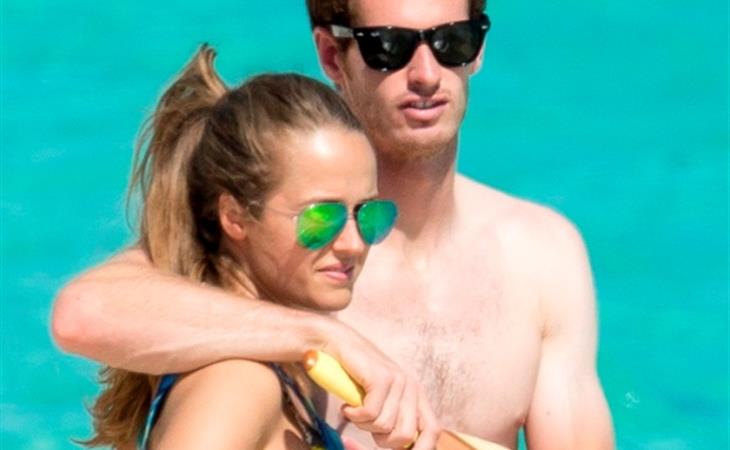 Andy and Kim celebrate on holiday

After Wimbledon, I received many emails from you about your new obsession: Andy Murray and Kim Sears. Me too!

But then I wondered...

Was it just the rush of victory? Was it a true obsession? Or were we getting carried away? So I decided to wait. Wait and see if the interest abated.

Aaaaand...then I saw these pictures of them on holiday in Ibiza and, yeah, I think I might be into them. Not with a Taylor-Johnson level of intensity but into it all the same.

Is it because he kinda looks like Andrew Garfield? Is it because she paints dog portaits? Is it because she has resisted the urge to jam herself into the camera at every opportunity? Is it...because...what's it like to spend your life painting dog portraits? I keep coming back to this, but she might be living my dream life, if I had any artistic inclination.

Anyway, they were all up in his face about proposing after he won last week, which worried me because I thought maybe he'd wig out. But they seem great here, non? There’s no drama when there’s compensation 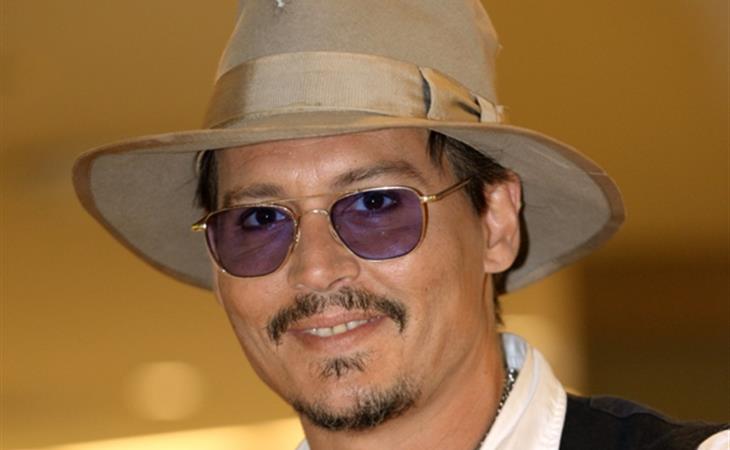 Johnny takes Amber to Japan with the kids