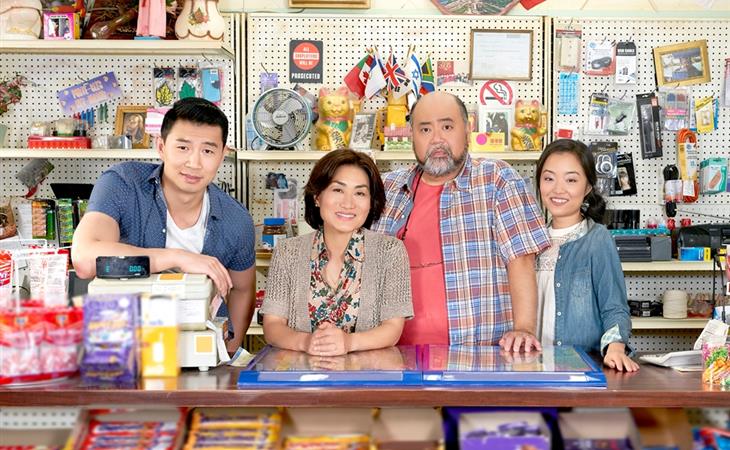 Tomorrow is a big day for arts and culture in Canada. Kim’s Convenience, the first Canadian television sitcom starring Asian actors, will premiere tomorrow on CBC at 9pm. The show is based on a celebrated play by Ins Choi about a Korean family and their convenience store. The parents are immigrants. Their children were born in Canada. So it’s about how Mr & Mrs Kim relate to their children, a theme that’s relatable to almost anyone, except more often than not – in fact, almost always – the comedies that show us what that looks like look not like the Kims at all. Jean Yoon says that, for her, and for her co-stars, the opportunity here is to not be an accessory but to be the main event:

"In my experience, we're coming in to play roles that will further the plot, that would deliver information, that would set the hero up, but in this show we — the people of colour — get to be the heroes."

Reviews for Kim’s Convenience have been solid so far. In America, audiences have embraced two season of Fresh Off The Boat (now in its third season). Hopefully we’ll do the same here in Canada for Kim’s Convenience even though its debut is happening on a night when many Canadians will be focused on something else: the Blue Jays and the Orioles, wild card game, in Toronto tomorrow night. I mean, I get it. It’s all one-game take all situation. So…set the PVR? Set a series recording? Kim’s Convenience on Tuesdays, CBC 9pm. Click here for more on Kim’s Convenience, including how the show was developed and information about the actors. Also below, short character videos about the Kim family. The name Janet for their daughter? It’s PERFECT. And the way Mrs Kim just takes over the manager’s office because she’s his “mommy”. This is totally accurate. 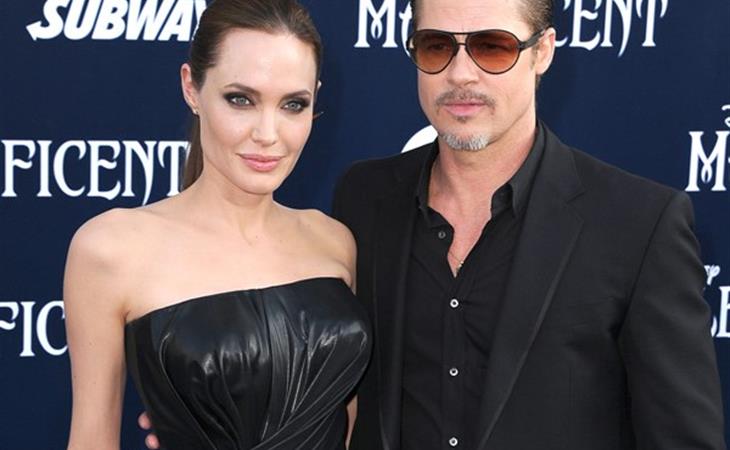 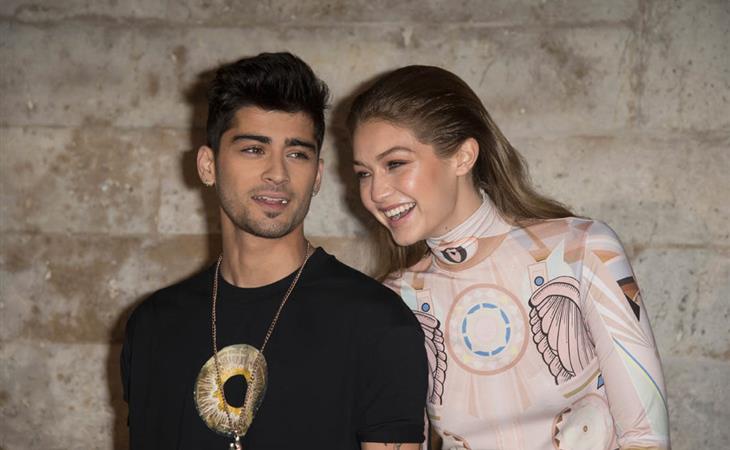