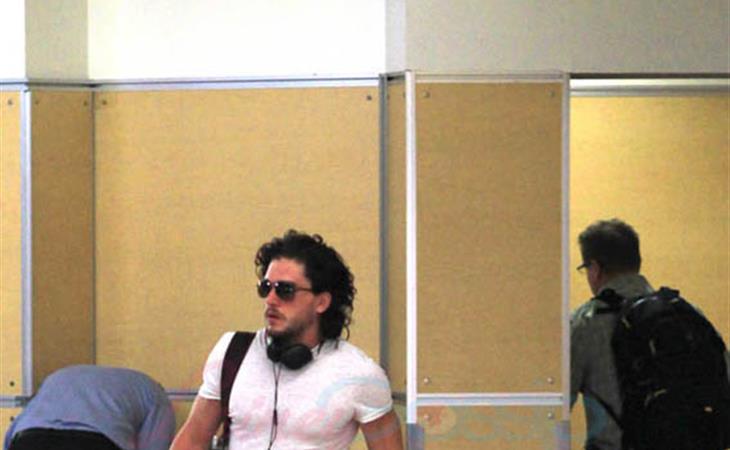 Well this helps on a sluggish morning.

Jon Snow arrived in Vancouver yesterday for reshoots on his film The Seventh Son. He looks really good in a tight white t-shirt. You wouldn’t know from watching the show since he’s always hidden underneath all those layers of crow.

Kit’s been spending a lot of time in Canada lately. He was last in Toronto working on another movie and hanging out with Rachel McAdams. Click here for a refresher. Interestingly enough, Kit and Rachel were seen together yet again at the Bill Clinton event on June 4th. To clarify, she was there, and he was there, and they both ended up, with some other people, at a party afterwards and I’m not sure if that qualifies on dating but we’ve basically married other celebrities on less so... possible?

Before you start celebrating and shipping though, there’s also a rumour going around Toronto that Kit’s actually been hooking up with a local girl.

The saddest part of it all is that it’s likely not likely that he and Gidget Rose Leslie are still together. Because she shot arrows at his head? Come on now, there’s no way that’s the end for those two. At some point, they have to meet again and when they do they will have sex. Movie sex could lead to a real life reconciliation, right? 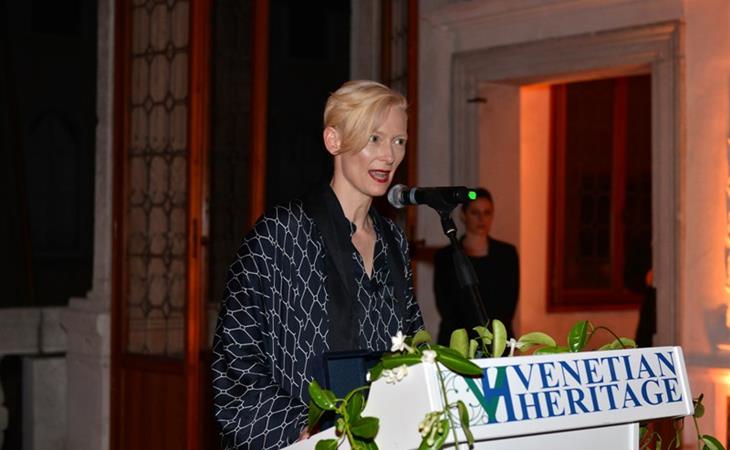 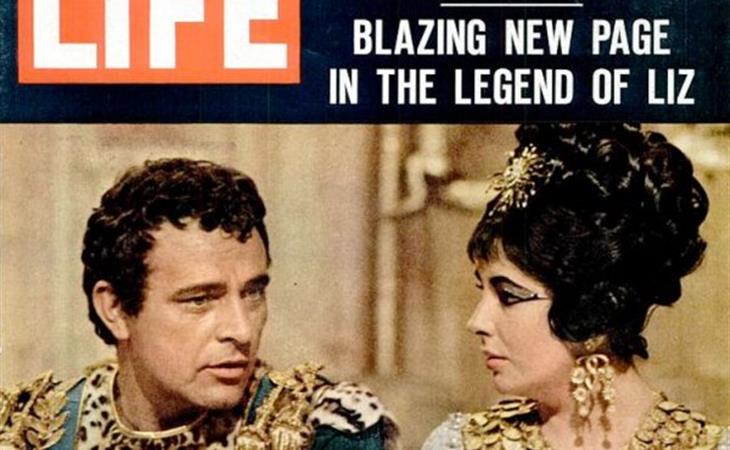