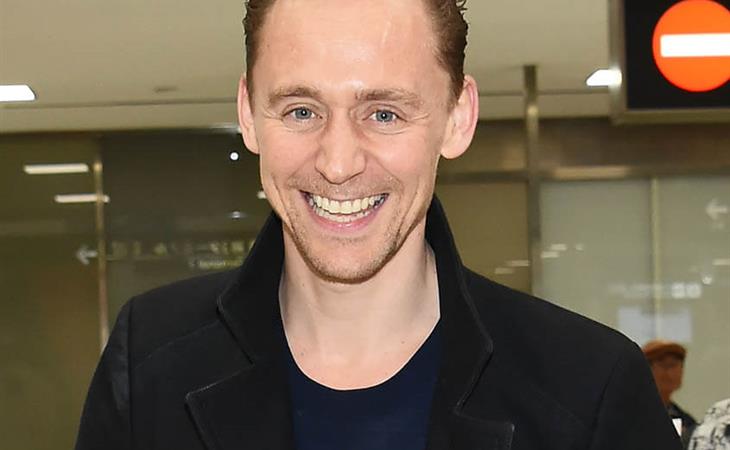 Kong: Skull Island opened this weekend with $61 million, which is a respectable spring opener, but well short of Godzilla’s $93 million haul in 2014. Kong is a prequel to Godzilla, and the second entry into Warner Brothers’ budding monster-centric cinematic universe, so slightly deflated numbers aren’t the best sign in the world (read: diminishing returns). But Kong is doing better overseas and, most importantly for universe-building, it played better to kids (A CinemaScore among young’uns, compared to a B+ from adults). So Warner Brothers will call this a win even though Kong isn’t likely to crack $200 million domestically.

Kong feels like a slight improvement on Godzilla—and I say that as a fan of Godzilla—in that it manages the same level of creature-spectacle, but shoots it in brighter light which is much more pleasant to look at, and also improves, even if only a little, on the human characters. In Godzilla, the people are a drag, boring except for Bryan Cranston, and totally uninteresting. In Kong, many of the people are boring but a few are unintentionally hilarious and one is very intentionally funny. With that burst of humor—intended and otherwise—Kong is surprisingly enjoyable.

The movie kicks off in the final days of the Vietnam War, as Bill Randa (John Goodman) begs a senator (Richard Jenkins in a cameo) for One Last Chance to prove his theory that monsters are real. Randa is joined by a young geologist, Brooks (Corey Hawkins, Straight Outta Compton), who subscribes to the Hollow Earth theory as an explanation for where Randa’s monsters live. Randa and Brooks work for Monarch, the mysterious company from Godzilla, but no one really cares about that. Get to the monsters! But Kong insists on making us take interest in the people.

For the most part, that doesn’t go very well. Goodman and Samuel L. Jackson are old pros who can make any garbage work, and Kong isn’t actually garbage, so they fare well enough here. Jackson, especially, gets it done as the Army colonel who leads the expedition to Skull Island. He’s obviously not ready for the war to end and decides to pick a fight with a gorilla the size of a small mountain which is an insane piece of story logic and Jackson plays it just right, nailing the sweet spot between straight-faced acting and “motherf*cking snakes” acting. No one else really gets that mix with Shea Whigham and Toby Kebbell playing it too much on the side of “war movie” and not enough “creature feature”, and Thomas Mann and Jason Mitchell only halfway getting there. (Mann, especially, has an instinct to play on the absurd but he doesn’t seem to fully trust it.)

But then we get to the unintentionally hilarious pair played by Tom Hiddleston and Brie Larson. She plays Weaver, a photojournalist who never bothers tying her hair back despite needing unimpeded vision to do her job, and who sticks her bare hands in photo acid and diddles them around like that sh*t doesn’t burn. (I still have chemical burn scars from art school. I gasped out loud when she did that.) She also takes black and white photos of an aurora borealis. Give that a second to sink in, if you must.

Hiddleston plays Land Pirate, an Errol Flynn-ish dashing type who is good at whatever he needs to be good at and is introduced beating up guys in a Saigon bar he was hustling at pool. Credit where it’s due: Kong resists romantically involving Weaver and Land Pirate. But the MVP is John C. Reilly as Marlow, who was stranded on Skull Island after crash-landing there in World War II. Reilly 100% understands the movie he’s in and every bit of Kong that works that doesn’t involve monsters works because of Reilly.

But the monsters are the real stars here. The creature design is pretty great. Kong, yes, of course, he looks cool. But Skull Island is full of monsters, including enormous daddy long leg spiders, huge water buffaloes, and the lizard-like “skull crawlers” that are Kong’s real enemy on the island. The climactic battle between Kong and the chief crawler is pretty sweet, especially as a tease of the possibilities of what a Kong/Godzilla fight could look like (Godzilla vs. Kong is on tap for 2020). Director Jordan Vogt-Roberts (The Kings of Summer) knows how to compose a shot and he loads Kong with above-average imagery. He references Apocalypse Now an awful lot, but between the clarity of his action sequences—including a slick “pass through” shot that lines up the geography of Kong’s initial attack on the helicopters—and vividness of his eye, he ought to be in blockbuster work as long as he so desires.

These monster movies have an issue with making their human characters as compelling as their monsters. They’ve certainly got there with the monsters, as Kong is frightening and sympathetic in turns, and a little better humanized than Godzilla. But they’ve got to get the people up to snuff. If they commit to making everyone either as absurd as Weaver and Land Pirate or as intentionally funny as Marlow, they could hit the winning formula. 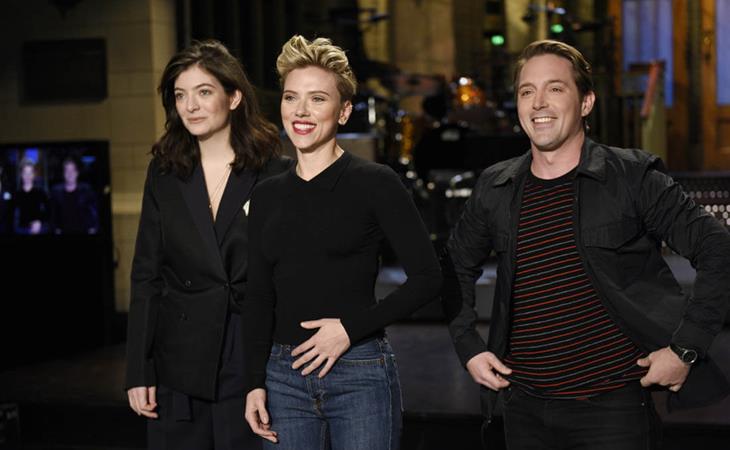 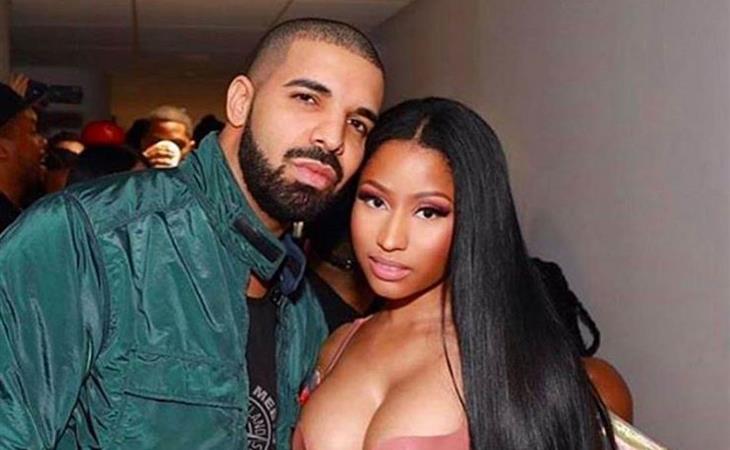