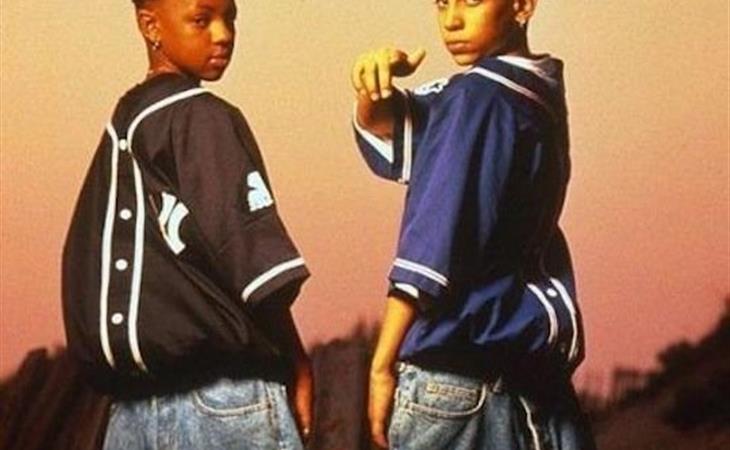 Such depressing news last night/this morning about the death of Chris Kelly, who was half of Kriss Kross. It’s a mind f*ck in these situations when THIS is the way you’re reminded of a star from your childhood, someone you haven’t thought about in years. People like Chris are frozen in time for us; we don’t see the journey that leads from child star to (reported) drug overdose, so it’s a shocking story to hear no matter how many times this happens. One day we’re all awkwardly jump-jumping at the middle school dance to his music and the next thing we hear about him is the news he no longer exists.

If you need some cheering up, I suggest checking out the video below from Chris’s adorable appearance on Oprah along with TLC and Mark Wahlberg, who’s still called Marky Mark in the clip. It’s so strange to think of these three acts as being comparable but at the time, as Oprah says, they were the three most popular pop performers in America. It’s a very strange example of fleeting fame, how careers that begin in the same spot can take totally different trajectories.

The part that made me happiest to watch is the moment when Oprah asks everyone about the problems that come with being a celebrity. TLC and Mark have lots to say about the difficult job navigating the politics of the music industry and the hard work they have to put in. Chris though? He just says “naw, it’s cool.”

It’s nice to know that, even if it didn’t last forever, he was enjoying himself during that time. His mom was also in the audience (wearing a really amazing/wack outfit!), which is comforting too. He had success, he had a mom who loved him, he got to take her to Oprah. 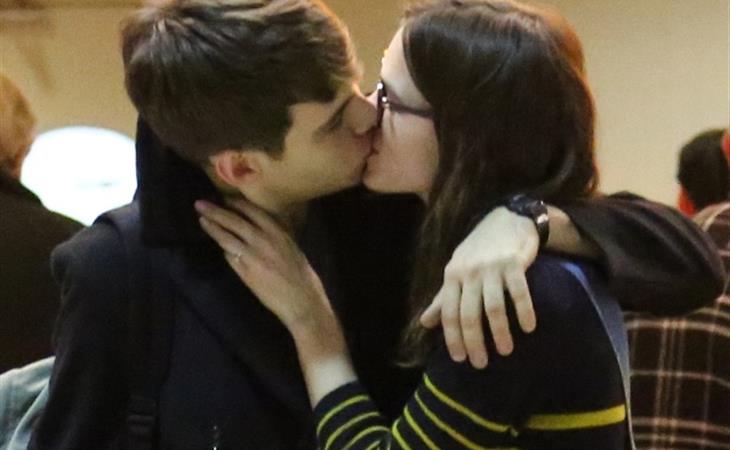 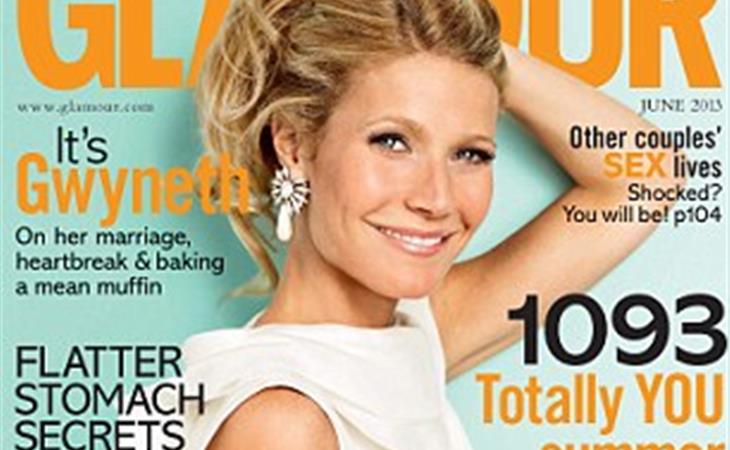