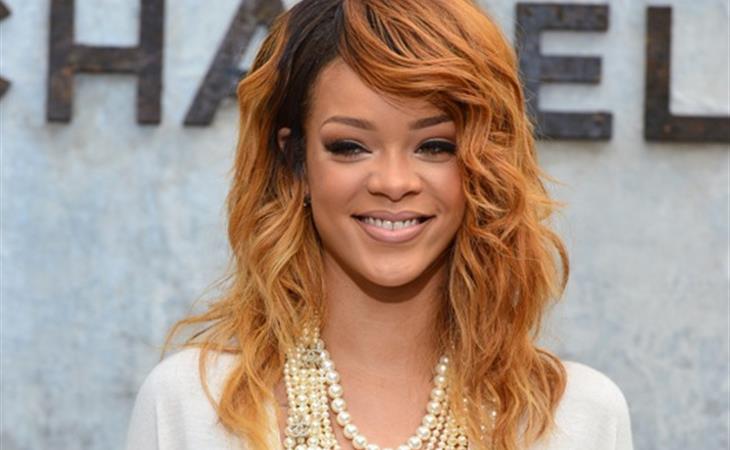 It’s too bad they weren’t sitting together. Now that would have been a great photo.

Rihanna was at the Chanel Haute Couture presentation in Paris today with some of her best girls. I’ll post photos from the runway when more become available. She wore a long shirt dress and a lot of pearls and posed with Karl Lagerfeld who gave her a front row seat.

Also in the front row…

Kristen Stewart in leather gloves and chains and a classic white Chanel jacket over shorts with her hair slicked back. It’s a great look for her, totally suited to her style. Stewart also posed with Karl…and sat next to Michael Pitt. Who kept his sunglasses on. Which is probably a good thing. Pitt has had a problem for a long time. The eyes give it away. But I would have loved to know what they talked about, if any conversation went down at all.

New photos were released yesterday of Robert Pattinson driving away from his place with someone who looks like Riley Keough in the passenger seat, prompting speculation about whether or not they’re now dating. Click here to see. Keough and Stewart worked together on The Runaways and they all used to hang out when Stewart and Pattinson were still together. So… IF Keough and Pattinson are indeed a couple now, it’s like a new cycle, with Stewart in Nikki Reed’s position, and Keough in hers from 4 years ago.

But wouldn’t you rather be front row at Chanel than holding on to a relationship that’s run its course? It’s time for Stewart to get back into the game. Better to be hanging out with Rihanna and Jennifer Lawrence than with Pattinson, working the Los Angeles young and aimless party circuit, becoming Orlando Bloom. 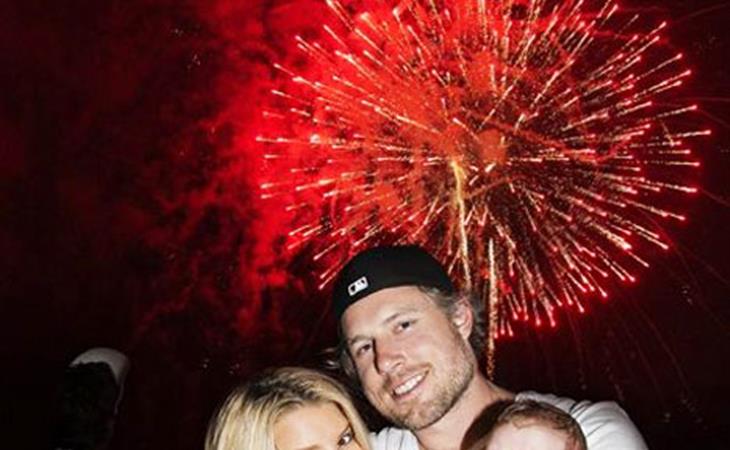 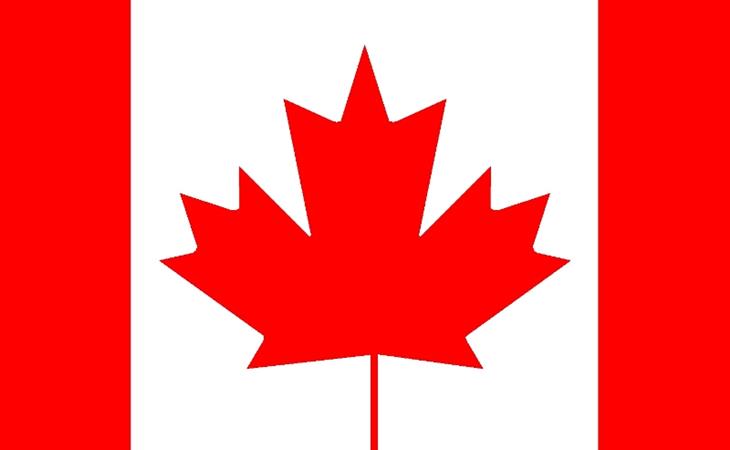