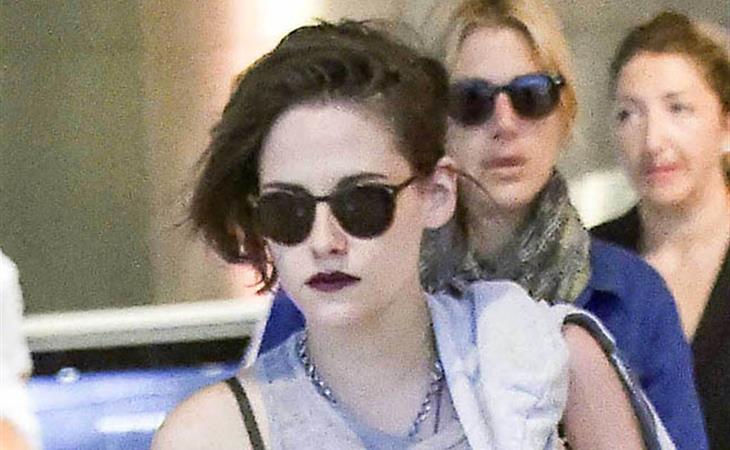 Kristen Stewart arrived in Venice with a dark lip today. I love a dark, DARK lip. Every time I wear a dark lip for The Social people email to ask what it is. In my experience, it’s never just one colour. The artists are always blending several different pencils and lipsticks. You definitely need a purple blue in there to eliminate any trace of orange.

Kristen is at the festival for Equals, the film she shot in Japan and Singapore with Nicholas Hoult last year. After Venice, she’s expected in Toronto for TIFF.

Dakota Johnson who played Anastasia Steele, based on Kristen Stewart’s Bella Swan, is also now in Venice with Black Mass. I love the black dress she wore at the photo call. Maybe not so much the pale pink negligee on the carpet. Last we heard from Dakota, she was supposedly dating Jake Gyllenhaal. Click here for a refresher. That story originated at Radar Online though so, you know, no one really gave it a lot of time. Conveniently though, Jake opened Venice two days ago with Everest. You think he’s still around?

In Black Mass, Dakota plays Johnny Depp’s love interest. Dakota is 25 years old. Not a lot younger than Johnny’s wife, Amber Heard. They’re basically contemporaries. Like I can’t imagine that apart from Fifty Shades (or maybe not), Amber wouldn’t be interested in the kind of roles that Dakota is being considered for. Which is to say… more. Definitely more than Amber. If you’ve seen Magic Mike XXL or, frankly, any other movie Amber’s been in, you understand why. Why…she wasn’t offered the role in Black Mass. 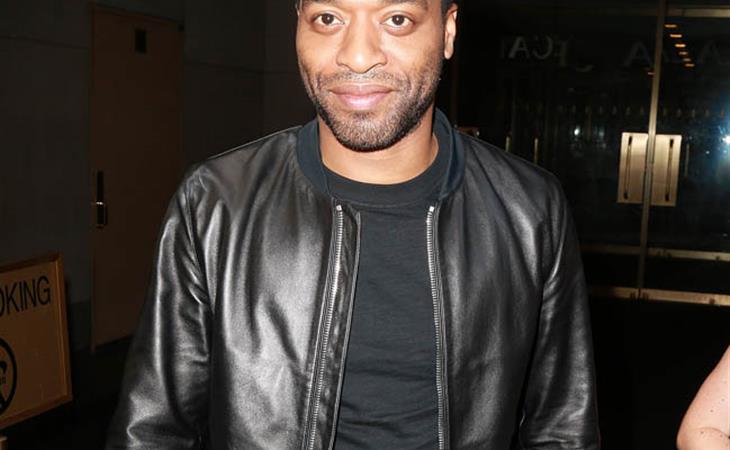