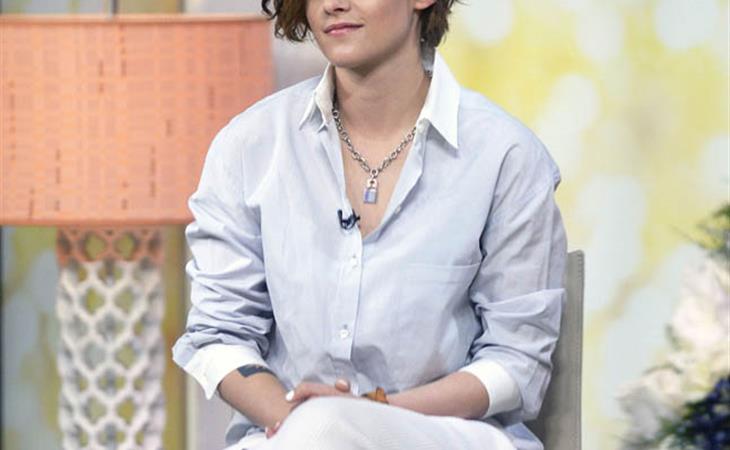 Look at the material. It’s probably heaven on the skin. And they’re cuffed! High end, steezy pyjama bottoms… YES, YES, YES. Also like the way her hair is styled into a layered funky little bob. She looks great.

Stewart was at The Today Show promoting Still Alice. Julianne Moore was just nominated for Oscar Best Actress for this film. It’s great timing, certainly a lot better than Jennifer Aniston last night, and Stewart has been nothing but effusive in her praise and admiration for Moore so it’s a win for all of them. Like, I don’t want to jinx it or anything but Moore is a lock now, non?

People have been talking about Stewart’s interview with Salon the last couple of day, this quote in particular:

Salon: You are kind of a hero to people, in a way. A lot of people admire what they see as your give-no-f-cks attitude.

KS: I’m like, actually, no one gives a f-ck like me. No one gives more of a f-ck than me. It’s just ironic to me. I’m always like, really? 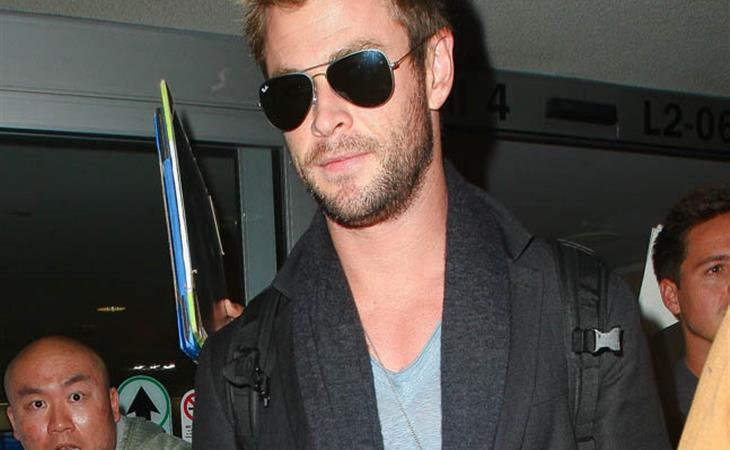 Thor vs. A Fish is now an Oscar hopeful 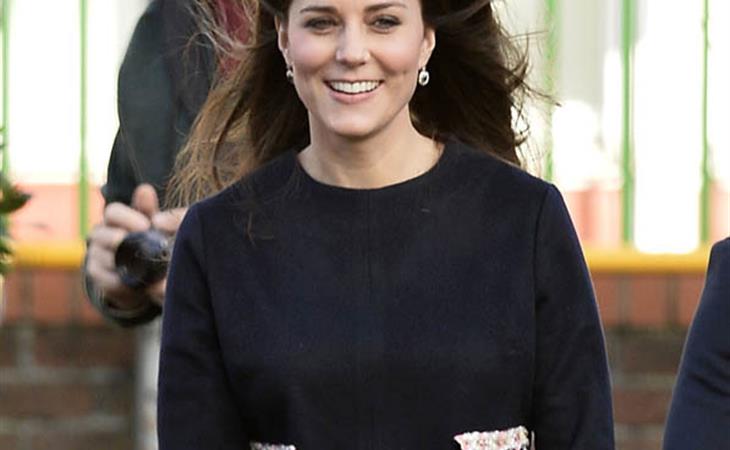 Katy Cambridge of the new year