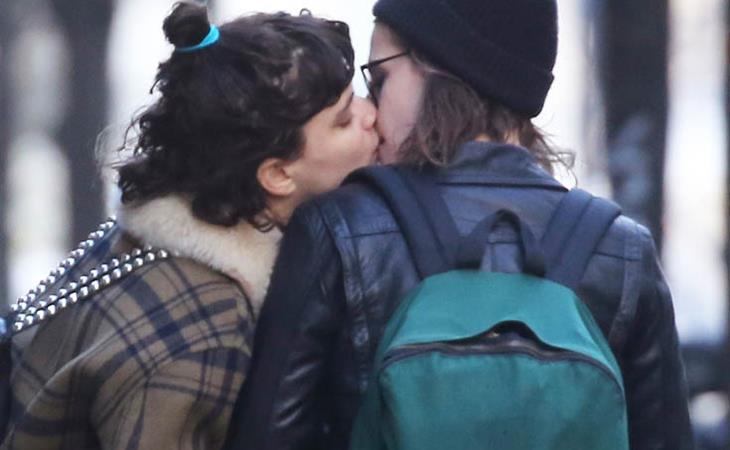 Kristen Stewart has a new girlfriend – French actress and musician Stephanie Sokolinski, aka Soko. Kristen flew to Paris the other day to see her and was met at the airport with flowers and enthusiasm. Today they were papped hanging out, holding hands, and kissing.

Let’s play Photo Assumption, our favourite game of meaningless conclusions based on a snapshot. My Photo Assumption says Soko is super into it. She’s the leaner. She’s the initiator. That’s not to say that Kristen isn’t feeling it, because she’s clearly receiving it, and accepting it, and there for it, but she’s not driving it.

Initiators in relationships aren’t always in the “beta” position. In fact, many initiators are total alphas. Think about how someone might mark their territory, leading the way with the affection not out of submission but in possession. That’s how I’m photo assuming this right here. Soko is staking her claim. 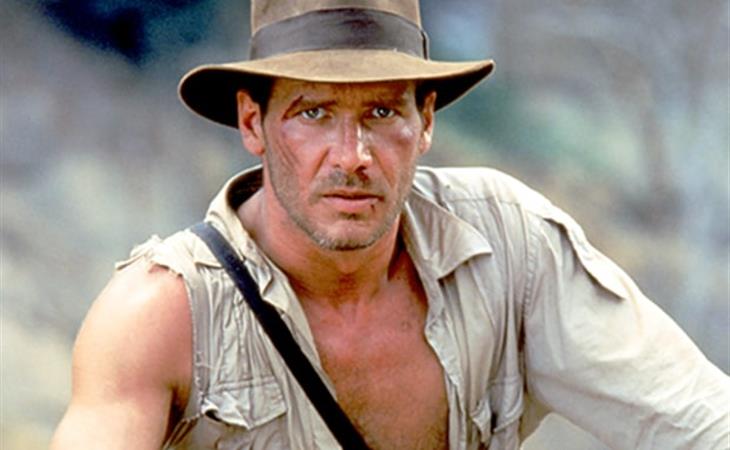 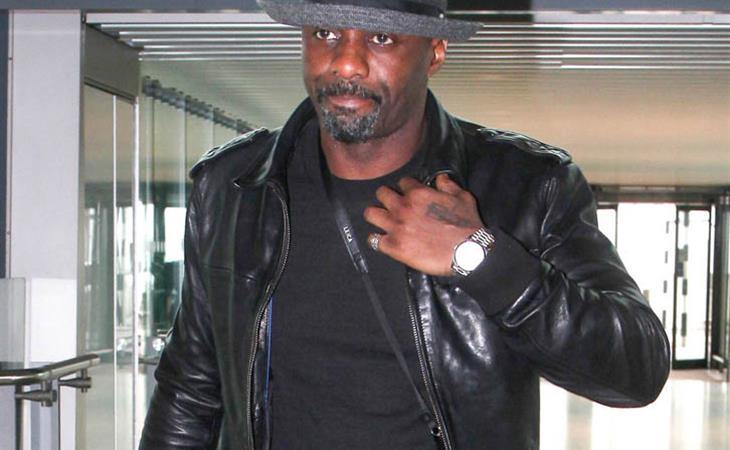