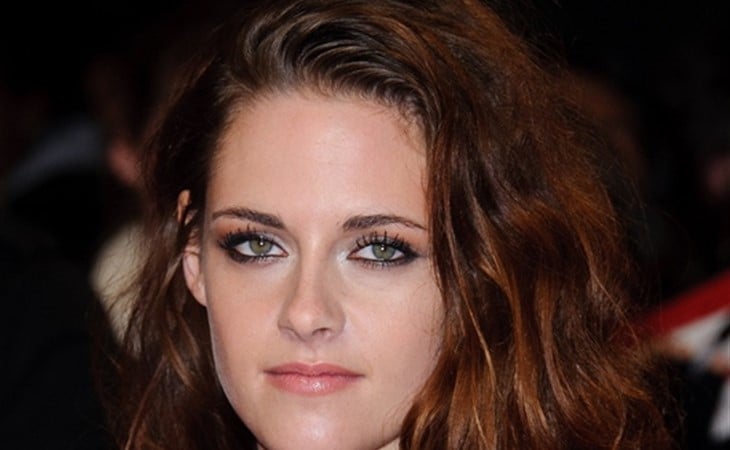 Oh my God. I’m sorry about all these Twilight posts but this sh-t has taken on an incredibly amazing life of its own.

Kristen Stewart and Rupert Sanders have both issued public apologies. Which obviously means that those photos weren’t fake. Which is what I told you this morning. Which is the piece of dental floss many deranged Twi-Hards were clinging to.

"I'm deeply sorry for the hurt and embarrassment I've caused to those close to me and everyone this has affected. This momentary indiscretion has jeopardized the most important thing in my life, the person I love and respect the most, Rob. I love him, I love him, I'm so sorry,"

But the studio has a movie to sell. And they sell that movie to the fans. And the fans, they wanted blood. For Rob. Justice for Rob!

If this had happened 4 months after the release of Twilight 5 and not 4 months before, does she put out this public apology? Last week I posted this article about how fans are killing objectivity in response to death threats received by movie critics for not loving the movie. Several months ago, Duana wrote this article about what fans deserve.

The fans are an important part of the celebrity ecosystem. But right now they’re suffocating all the other elements. The Celebrity Ecosystem is like any other. For instance, we all hate rats and mosquitoes. But they’re there for a reason. (I am not a biologist and don’t know exactly what that reason is, but I do remember in science class, every organism has a function.) An overabundance of rats and mosquitoes however leads to an imbalance in the ecosystem, a weakening in other parts, and perhaps, a crisis situation to contain it. Think of the fans as the rat mosquitoes. The Celebrity Ecosystem is being overtaken right now by their infestation. As a result, movie stars are being neutered. Kristen Stewart has been neutered. She’s officially owned now. She belongs to them. And she belongs to us.

You don’t want to answer questions about your private life?

But you just gave me every reason to ask about your private life because you told ME how sorry you are, sobbing through your words, that you may have ruined your love. One day you’re diving into the dumpster avoiding photographers when I want to see a picture of you holding hands with your boyfriend, the next day you’re begging me to understand that you made a bad judgement call, essentially pleading for my forgiveness.

Demi is not despondent