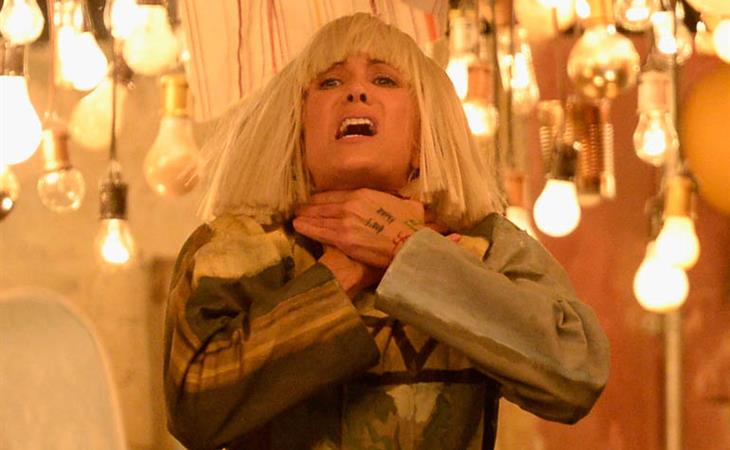 I thought by now that I would be tired of it. Tired of Sia’s substitutes. But it actually keeps getting better. And now I wonder how it could possibly be better than Kristen Wiig’s performance last night. It’s her best acting of all time, like, ever. She was magnetic. I could not take my eyes off of her. And of course the fact that it was such a surprise helped too. Wiig did not walk the carpet. And the only shots I’ve seen of her are the ones from the stage. I hope it stayed that way. Because isn’t that smart? Don’t dilute what you did, what you gave up there, with a generic and unnecessarily celebratory red carpet pose when all that matters is that you left everything to that song, on that set.

Sia’s red carpet look, however, is totally my jam. It’s the overall aesthetic, the combination of Sia side by side with Maddie Ziegler – the cape, the long suit jacket, the shoes, the hands arranged exactly, just so. It makes Gaga look like amateur hour, non? 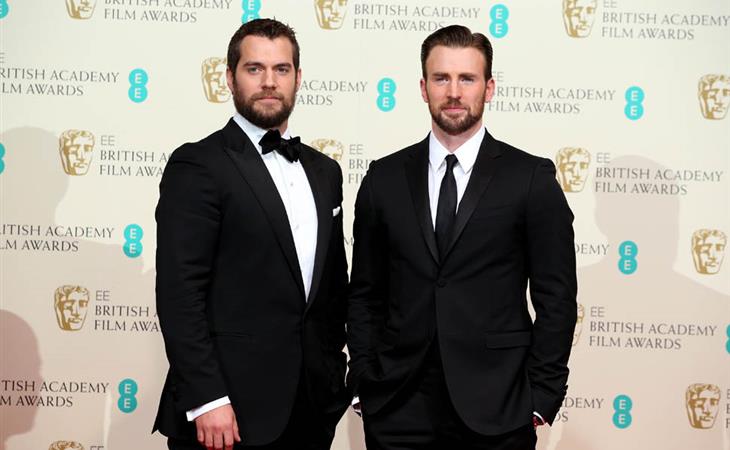 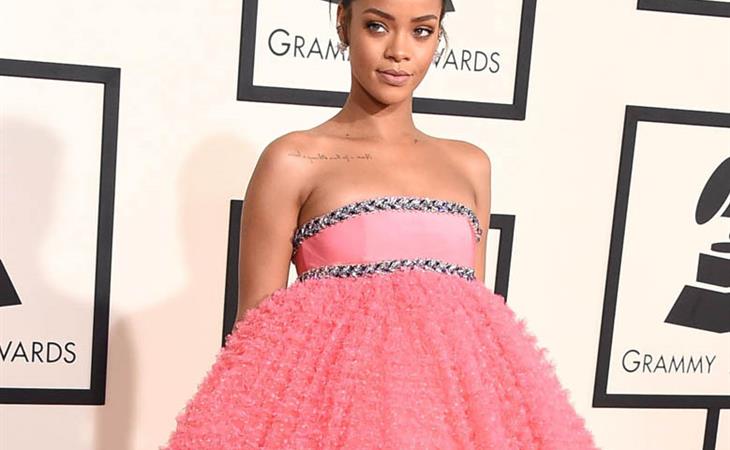