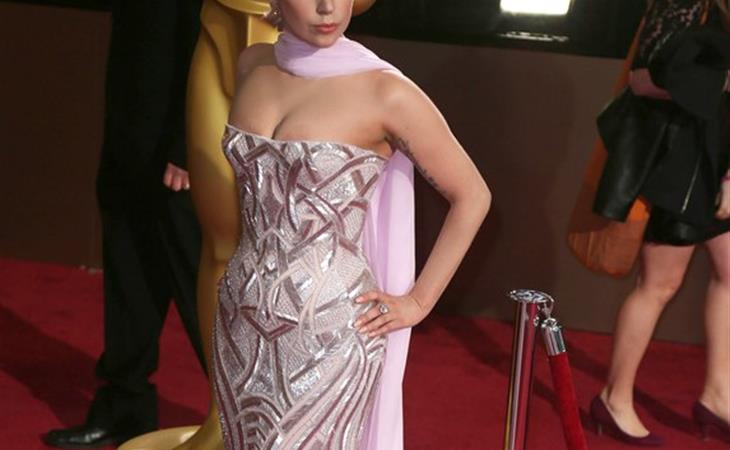 For someone who claims to exist purely for the fans, Lady Gaga wasn’t so much about the fans at the Oscars. The Academy sets up several sections of bleachers along the red carpet where fans can scream at their favourite stars. The call time for the fans is around 10:30am. But celebrities don’t start arriving until close to 3pm. At least the celebrities who matter. So by that time the fans have been sitting there for almost 5 hours just waiting to be acknowledged. You have to be a real asshole to just blow by those bleachers without so much as a pose or wave.

Guess who blew by the bleachers?

And why did she insist on behaving like anyone actually cared? You know who didn’t care? Michael Strahan. One of my favourite moments of the night. Our balcony sits right on top of the Live! With Kelly & Michael corner. Almost every major star stopped to be interviewed by Michael on the red carpet. Charlize Theron, Kerry Washington, Lupita – big, big names. So Gaga saunters down the carpet, towards Michael Strahan, and they make eye contact, and she lifts her hand to wave…and he turns his back. Which means he turned down the opportunity to interview her. Didn’t even try. Didn’t even care. Not interested.

A minute later, Bill Murray comes along. Michael wants Bill Murray. Well, of course he wants Bill Murray. But the point is, you’d think he would have gone for Gaga too. But if morning television is even passing on Gaga, what does that say about Gaga? Seriously, nobody f-cking cared. And it couldn’t have been more obvious, the disconnect between how much she thinks they care and how little they did. 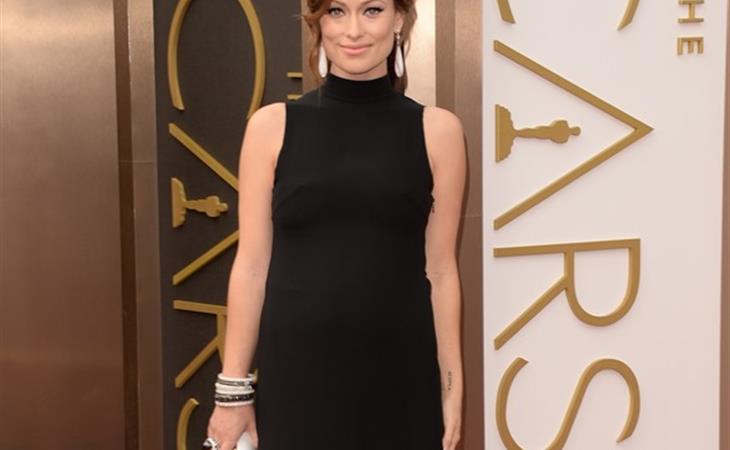 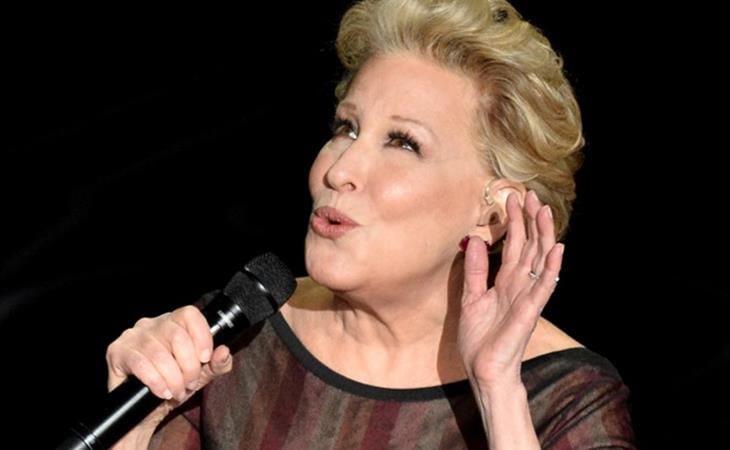