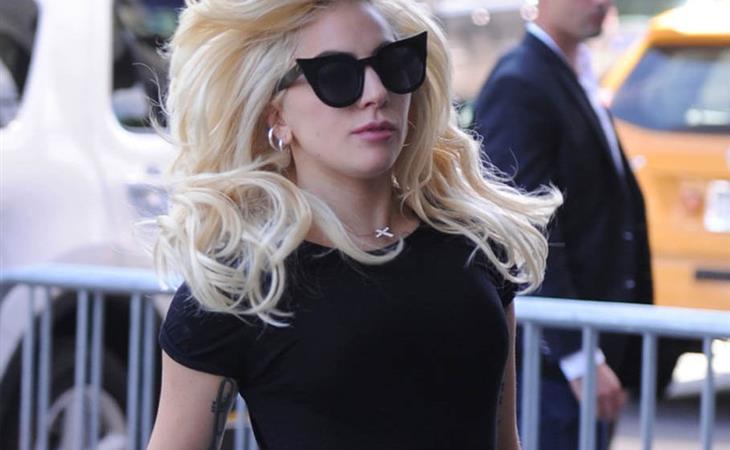 For months there’s been speculation that Lady Gaga will replace Beyoncé in Bradley Cooper’s A Star Is Born, his directorial debut. Yesterday they made it official with Deadline reporting exclusively that Warner Bros has signed off on the project and studio boss Greg Silverman releasing a statement:

“For those of us lucky enough to watch him work as an actor and producer, it has been clear that Bradley would make this transition to director. We are honored that he is doing it, here, at his home—Warner Bros.—and with Lady Gaga as a collaborator and co-star. The world is in for a treat as these great artists craft an all new vision of A Star is Born.”

If you’ve been reading my blog a while you know I call them the WB boys – Ben Affleck, Leonardo DiCaprio, Tom Hardy, Bradley Cooper. WB takes care of its men. It’s a safe little club.

Coop will be co-writing and producing on top of directing and starring. Apparently he sealed the deal with Gaga with a “chemistry test” and she’s agreed to write music for the soundtrack. Production is scheduled to begin early next year. Let’s say they start in January/February, shoot for three months, which is generous. That leaves 6 months for post if they want to make a holiday 2017 release, which is tight, but if Bradley learned anything from Clint Eastwood, who was originally interested in directing this feature, it could be efficiency. Clint works fast. Clint, however, is a veteran. This is Coop’s first time. And I’m not sure the studio would want to pressure him with that kind of turnaround, although if they show up on set every day and are amazed by the dailies, it’s not impossible.

So…are you interested? Lady Gaga in the Streisand role and Coop her mentor-lover, the man who ends up in her shadow? Did you know that Elvis Presley was originally considered to play John Norman Howard? F-cking Colonel Parker got in the way, again. Parker’s issue was he didn’t want Elvis to be seen as a has-been and, looking back now, it would been SO interesting to see how Elvis might have played the partner of a bigger star, struggling with the fact that his career was dying. And now I’m curious to see how faithful Coop’s version will be to the story that most of us know. She becomes a huge success, he’s a mess without success, she considers giving it all up to be with him, to love him, and he ends his life so as to not be a burden to her. Some see it as the ultimate sacrifice. But you could also see it that while she was willing to leave it all for love, love wasn’t enough to save him. What could have saved him was her level of fame and stardom which is what she was prepared to throw away. I’m not sure that works in these times, unless of course Bradley Cooper’s A Star Is Born becomes an allegory for the feminist struggle…if you believe that’s the story that Warner Bros would actually greenlight.

In other Gaga news, she’s just announced a new single called Perfect Illusion due in September. The new album, nicknamed LG5, is expected by the end of the year. And could have a more “rock” vibe than her previous albums. Click here for more speculation.

Attached - Gaga out in New York today and last night, and Bradley Cooper at the LA premiere of War Dogs earlier this week. 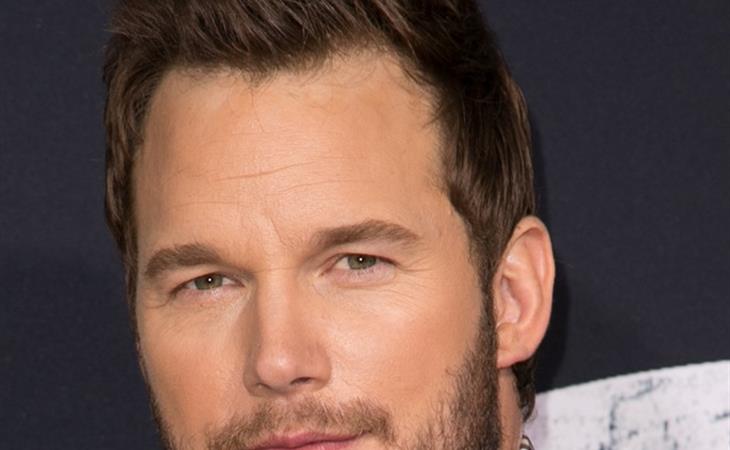 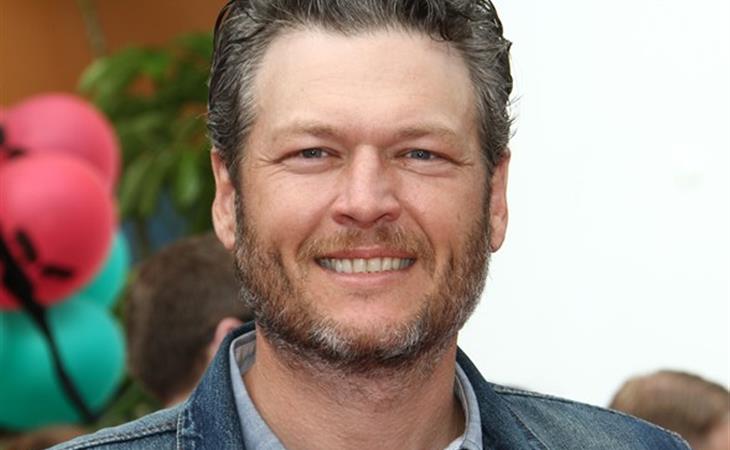