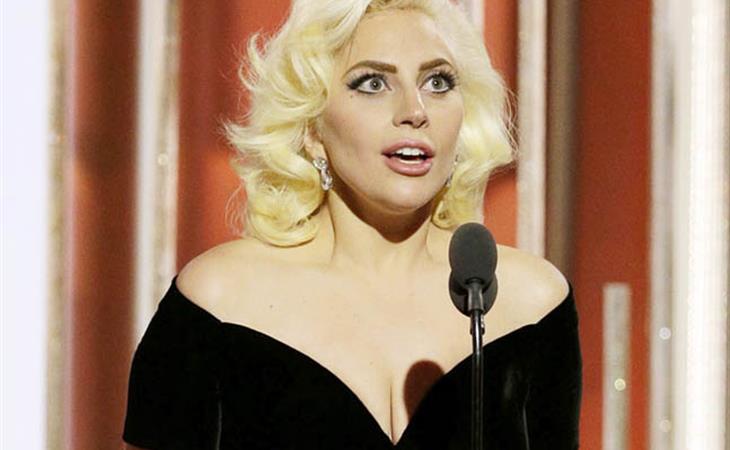 Let’s talk about what everyone wants to talk about. That moment. Lady Gaga’s name has just been called. She walks past Leonardo DiCaprio, pushes past all his struggling and his surviving, and this:

That’s the most popular boy in school, the current heavyweight champion of award season, who never has to wear the right thing, who can show up wherever he wants, snickering at the girl walking past him at the party.

Or maybe you saw it a different way. Maybe you watched her self-indulgent as f-ck speech and felt like the face he made was deserved. Because she annoyed you so much. But I kinda appreciate her for the performance art:

“You guys pick me up every single day and the things I put my body through and my mind through when I'm working, it makes me like a child. I can't even do things on my own. And you allow that.”

She was talking to a room full of vain, self-absorbed, ruthless asshole Hollywood actors and producers like they were Little Monsters, fanboys at one of her shows. That doesn’t make you laugh? When those other people go up on stage and pretend to be humble, and talk incessantly about the IMPORTANCE and the URGENCY of their work, it’s just a reluctantly restrained version of what Gaga’s doing. Inside, their egos are dying to live the way Gaga’s is living. Inside they all want to say “MY CAST”. They all want to say “I WAS BETTER THAN EVERYONE”. They just know they can’t get away with it. So, instead, they end their speeches with a shout-out to a cause, claiming that their work, their Hollywood work, is somehow in service of the disenfranchised. And seconds later, as soon as they walk off stage, they pop the top off a bottle of $500 champagne and stick their dicks into a model.

So if you’re asking me if Gaga’s speech was annoying? Sure. Was she the most annoying of the night? Not even close. I did hate the torpedo shape of her breasts from the side though. And I still think her fiancé looks like Gerard Butler. 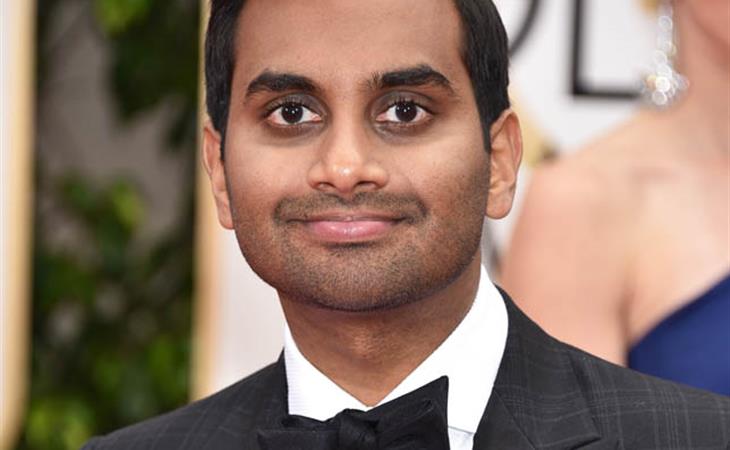 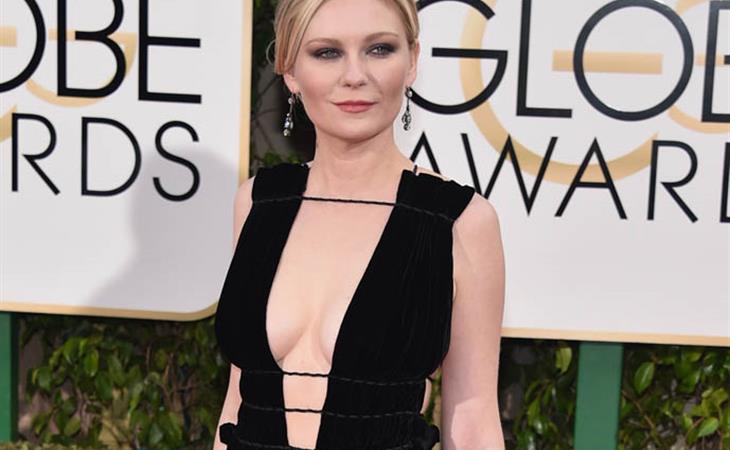