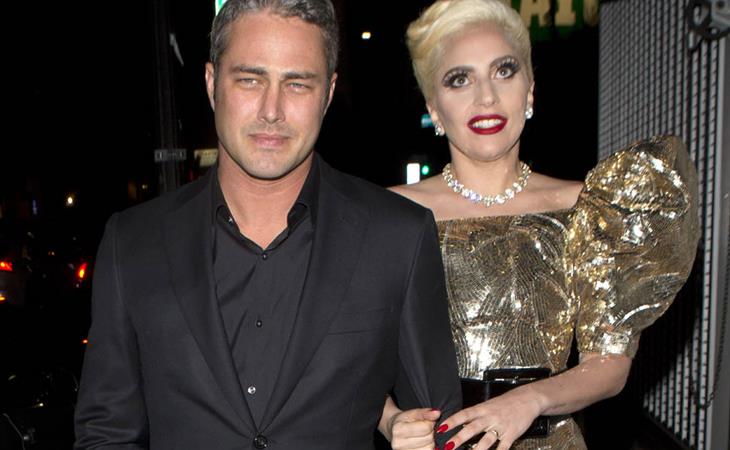 Today is Lady Gaga’s 30th birthday. I know, right? I always have a hard time remembering she’s the same age as Lindsay Lohan.

Anyway, there was a party over the weekend at the No Name club. By Hollywood standards then, just like a regular party with a lot of famous people hanging out – Taylor Swift, Lorde, Kate Hudson, etc. Gaga showed up with her fiancé, Taylor Kinney. Or… husband?

People have been pointing out that they were both wearing gold bands. On her, in particular, this is notable because she typically steps out with her huge engagement ring. So now there’s speculation that they were secretly married, even though there were rumours that she’s been planning this big ass event over in Italy in the summer which is kinda more on-brand. She did tell Ryan Seacrest a few weeks ago though that while her ma and sisters were helping with the wedding, “We are not planning anything that is worth writing about" and that it would be more “family style”.

Is it possible that it’s happened already?

And that Lady Gaga actually did a shocking thing by not making her wedding a spectacle? Am still having a hard time believing it. I have noticed that she and Taylor Kinney have been closer than ever the last couple of months. Almost as though it’s a renewed commitment to closeness. Smelling anything there? 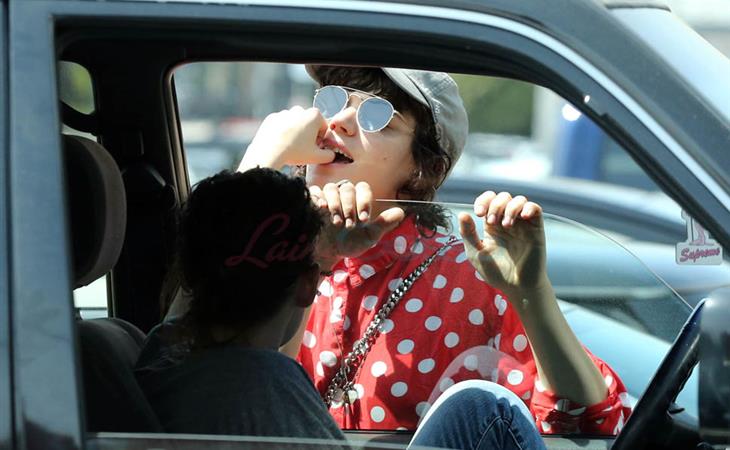