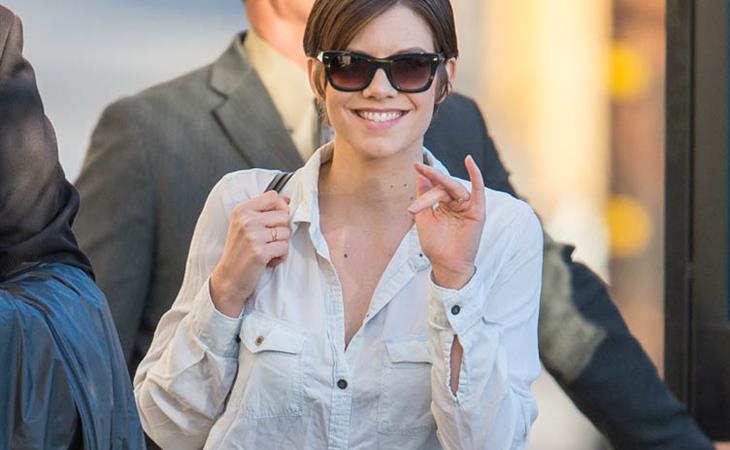 The Boy review: Continue waiting for The Witch

I will say this for The Boy: Dolls are inherently creepy, and trees are not, so it’s already better than The Forest. I will also add this: It is not worse than Dirty Grandpa. So far, in the Annual January Movie Sh*tshow, The Boy is batting a thousand, just by virtue of not being humiliating or about trees. But it’s still pretty garbage. If you’re itching to see a horror movie, you’re just going to have to wait for The Witch to come out next month, because anything else is a waste of your time.

The Boy stars Lauren Cohan, who has plenty of experience looking scared and running away from things thanks to her years on The Walking Dead. To Cohan’s credit, she really tries to make something happen, and the movie is very slightly improved for it. That’s not a judgment of her talent, either—this movie is so stupid that no one could actually save it, but Cohan gives it the old college try. But for some reason, Cohan is unable to use her natural English accent, even though the movie is set in England. She stars as Greta, an inexplicably American nanny—seriously, it’s the same exact movie if Greta was from London—hired by the eccentric Heelshires, occupiers of an obviously haunted house. Pro tip: If you ever show up at a house and it’s a big drafty manor on a misty moor, just walk away. That place is definitely haunted.

The Heelshires are a bit old to have an eight-year-old son, but then, their son, Brahms, is revealed to be a porcelain doll and Greta, despite laughing at them, takes the job nannying a doll because she’s desperate to escape her abusive boyfriend back in Montana. There’s actually something a little smart in Stacey Menear’s script about abuse and victimization. Greta flees one abusive situation for another, and William Brent Bell’s direction really plays up the stalkery perspective of Brahms’ observation. But whatever spark may have existed in earlier versions of this story, the end product is your typical homogenous PG-13 horror movie. Whatever intelligence is shown at the beginning is snuffed out under the weight of jump scares and an obligatory chase through the woods.

So Greta stays in the Haunted Manor to take care of Brahms, who comes with a very strict set of rules that include “feeding” him and never leaving him alone. Greta does what any sensible person would do and completely ignores the list because Brahms is a f*cking doll. The Heelshires also do what any sensible person would and abandon their doll-son as soon as humanly possible because their entire existence is insane.

Of course once Greta is on her own with Brahms, weird sh*t starts happening. The cute grocery boy (Rupert Evans) employed by the Heelshires—shades of Documentary Now’s stellar “Sandy Passage” episode—explains that the real Brahms died in a fire, so Greta immediately assumes the doll is haunted because she has finally realized that she is in a horror movie. From there, if you’re even remotely familiar with the horror genre, you will recognize every beat in The Boy. If you have somehow never seen a horror movie, it may play better for you, but it’s not hard to figure out. Oh, there’s also a ridiculous sequel-baiting coda that makes me hope this movie fails just on principle.

Just sit tight and wait for The Witch. It’s really good, I promise. You don’t even have to like horror movies to enjoy The Witch, because it’s not just a horror movie. It’s a period film that uses horror tropes to create suspense and build tension in a story about religion and gender roles. And goats. There is also a goat. The Witch is a generally excellent film that I recommend to everybody. The Boy, on the other hand, is a dumb garbage movie that I recommend to no one. 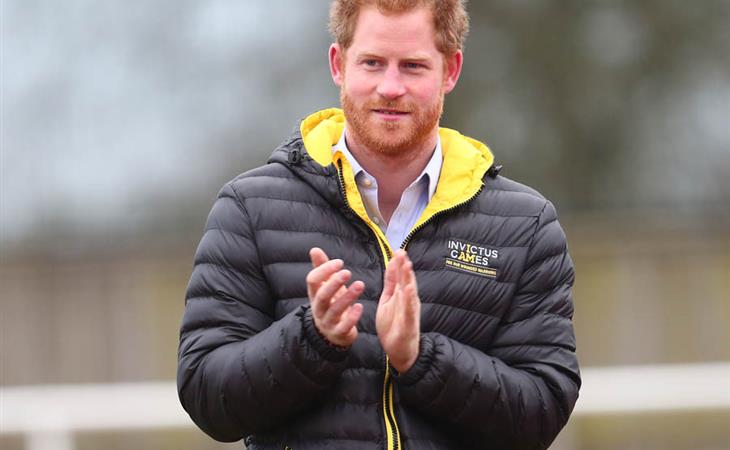 Hot Harry in a puffy coat 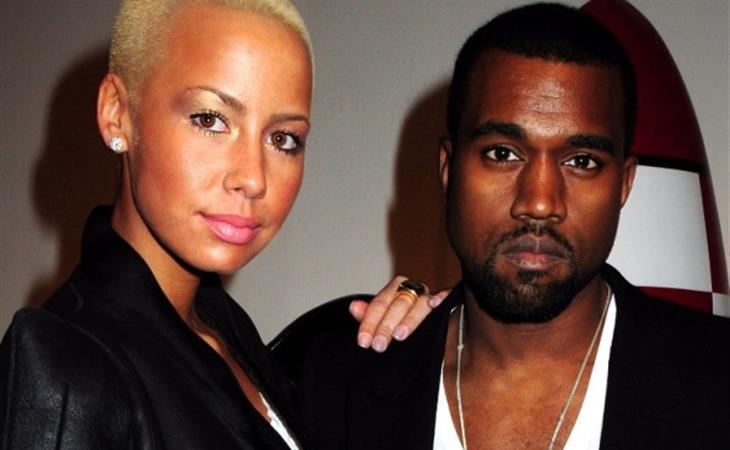