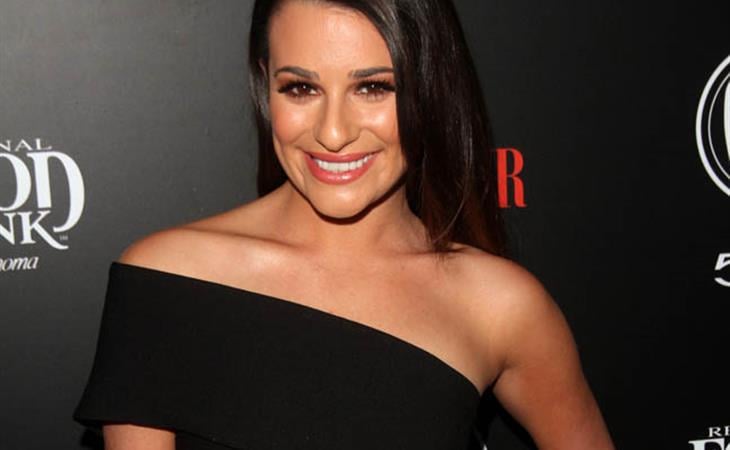 Earlier this week US Weekly reported that Lea Michele and her boyfriend of 2 years, Matthew Paetz, were no longer together. According to the magazine’s source, he broke up with her because “he had enough” and, afterwards, “she was completely crushed”. Also, “she was completely blindsided” and “he won’t take her back”.

I don’t know Matthew Paetz, don’t care to find out what he does. The only thing that made him sort of relevant was that he was dating her. So the fact that US Weekly is revealing that he was the one who ended it in a way that implies that, um, he couldn’t deal with her anymore, well, it’s more than just where the information is coming from. Because they have more to gain by relaying her side, in a way that’s more flattering to her, than his. It’s not like he’s going to be featured prominently in their celebrity coverage going forward. He is not a celebrity. Which is why I totally believe that that’s how it went down.

US Weekly followed up their initial report about the split with another article the same day about Lea’s “revenge body” with a photo of her on Instagram working out.

Last night Lea was at the Vanity Fair Young Hollywood event wearing I’m Single, the outfit, countering the not-so-flattering breakup story with her abs. Which is not a move that’s limited to Hollywood. Princesses do it too. 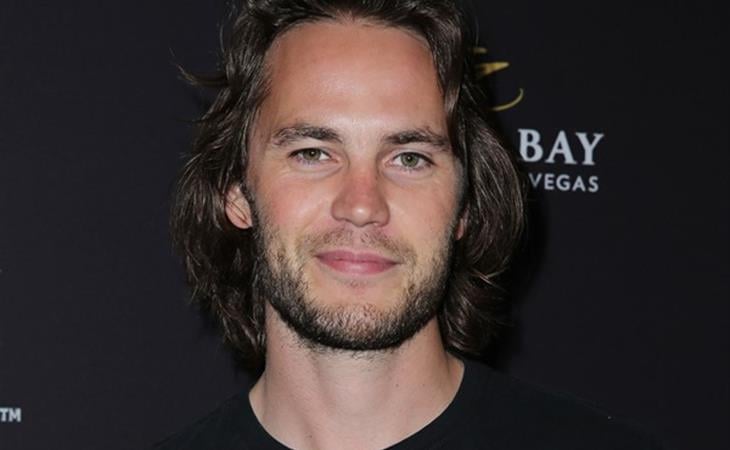 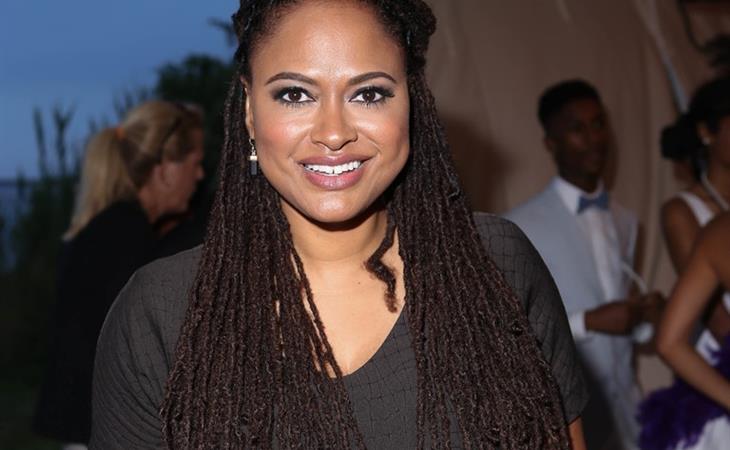